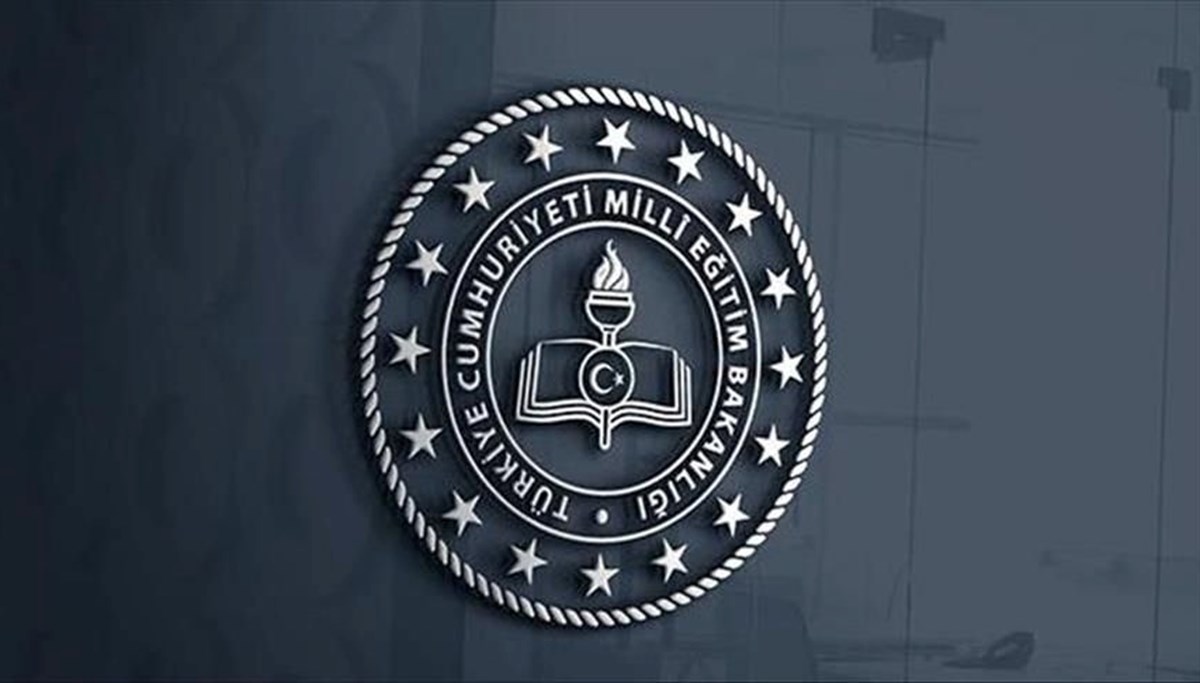 LAST MINUTE NEWS: It has been reported that in Würzburg, Germany, the attacker with a knife attacked passers-by in the city center, killing 3 people and injuring at least 6 people, some of them seriously.

Breaking news! According to the police statement, the attacker with a knife attacked passers-by in the Barbarossa Square of Würzburg.

According to initial reports, 3 people died in the attack, and at least 6 people were injured, some seriously.

The police caught the attacker.

According to local media reports, the police stopped the attacker by shooting him in the leg.

The police closed the area where the incident took place with security tape.

It was stated that many ambulances and police vehicles arrived at the scene.