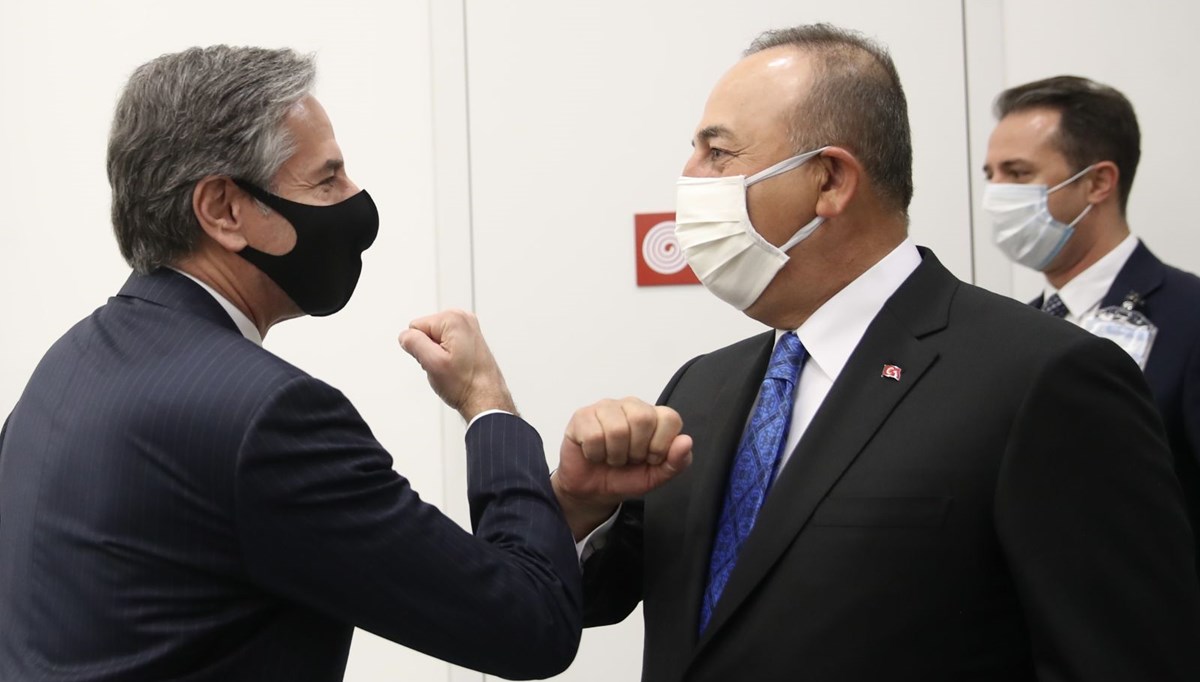 The two ministers, who were in Brussels for the NATO Foreign Ministers Meeting, are meeting face-to-face for the first time after Blinken takes office.

Çavuşoğlu and Blinken had previously made a phone call on February 15 and discussed bilateral relations as well as regional issues, terrorist organizations FETO and PKK / PYD, the fight against terrorism, the S-400, Syria and the Eastern Mediterranean.

US AMBASSADOR TO TURKEY from MESSAGES