In Jordan, known as the “most stable” country in the Middle East, the allegations and incidents regarding former Crown Prince Hamza have been on the agenda since last Saturday.

Last Saturday, the Washington Post newspaper in the US capital, better known for its policy articles, claimed that the former Crown Prince of Jordan, Hamza bin Hussein had been under home surveillance for some time for alleged ‘involvement in activities aimed at the security of the country with foreign forces’. .

Later, Prince Hamza accused the BBC that he was under house arrest and his half-brother King Abdullah II of Jordan administration of corruption, incompetence and intolerance for opposition.

Immediately after the events, the United States, Saudi Arabia, the United Arab Emirates and Egypt announced that they were with the Jordanian administration, and today there were new developments on the subject.

ISRAEL OFFERS HIS PRIVATE JET FOR FRIEND TO ESCAPE

Roy Shaposhnik, an Israeli businessman and a close friend of Prince Hamza, said the prince had offered his wife and children to use his private jet to escape Jordan. Stating that he made the offer yesterday, Shaposhnik suggested that the royals the government accused of “promoting the rebellion” may be planning to leave the country.

On Sunday night, “Ammon”, a news site affiliated with the Jordanian intelligence community, reported that Shaposhnik, whom he described as a former Mossad agent, offered the plane.A few hours later, Shaposhnik denied that he was working for the Mossad in a statement on Facebook, while a close friend of Prince Hamza said that. 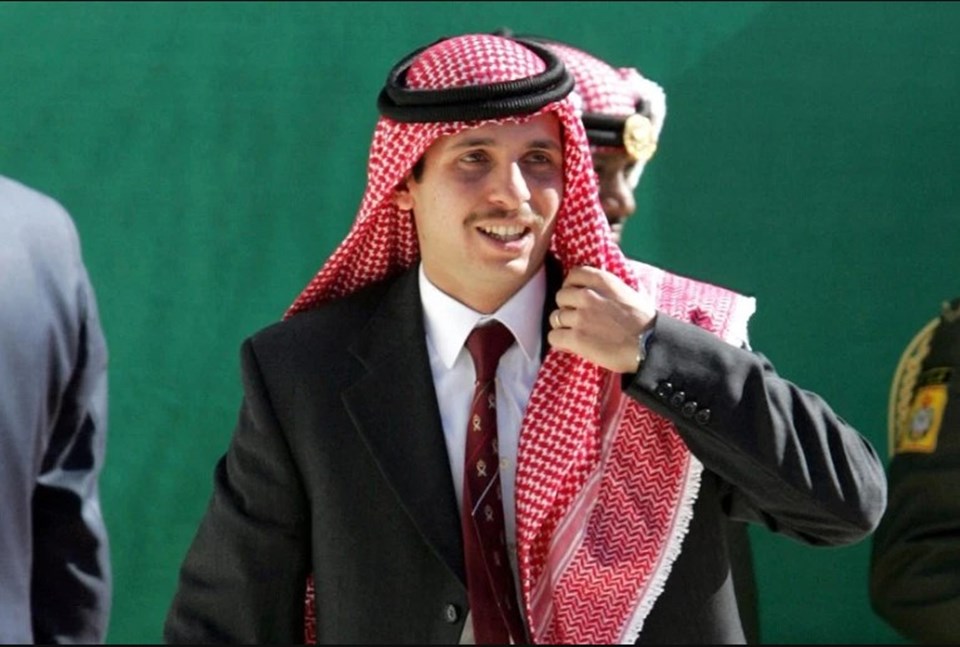 VOICE RECORD IS PUBLISHED: I WILL NOT OBEY THE ORDERS

According to the Washington Post, citing a voice recording released by Prince Hamza bin Hussein, the Prince said he would not obey military orders to stay home and cut off public communications, including Twitter.

In the voice recording, Prince Hamza said, “I don’t want to go anywhere because I don’t want to make the situation even bigger yet. But of course, when they tell me that I cannot go out and tweet, I will not comply. ”It was stated that the statements were used.

Prince Hamza, 41-year-old half-brother of King Abdullah II of Jordan, has been under house arrest since Saturday, while the army detained the Prince and up to 17 other senior officials.

Speaking about the detainees, Deputy Prime Minister Ayman Al-Safadi said, “The detainees are those who hope to undermine Jordan’s role in the region. Their targets are to destabilize Jordan.” “work and activities to promote insurgency within the country.”

Among those arrested are Sherif Hasan of the royal family, Bassem Awadullah, a former high official at the royal court and private Jordanian representative of the Saudi government, Yasser Mecali, Prince Hamza’s chief adviser, Sheikh Sameer Majali, and several others who hold important positions in the government and the army. 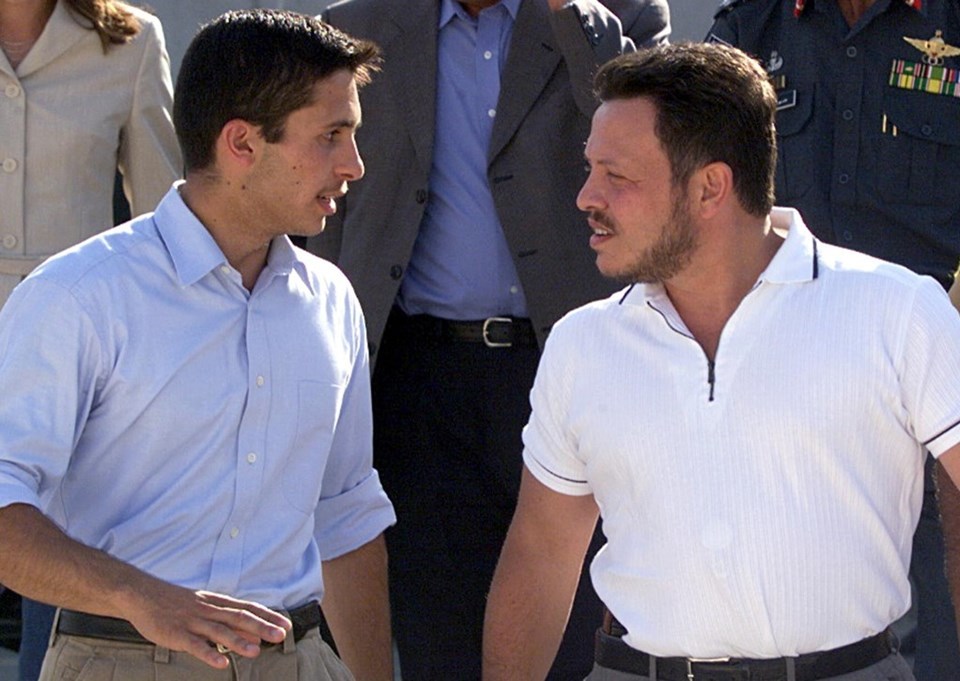 THE TENSION BETWEEN BETWEEN ITS RESISTANT 17 YEARS AGO

The tension between former Crown Prince Hamza bin Hussein and King Abdullah II of Jordan dates back about 17 years. It is stated that the main reason for the tension between Hamza and Abdullah, who are different sons of the former King Hussein’s mothers, has been tense since 2004, when the eldest son of the current King Abdullah II, Hussein was declared the crown prince.