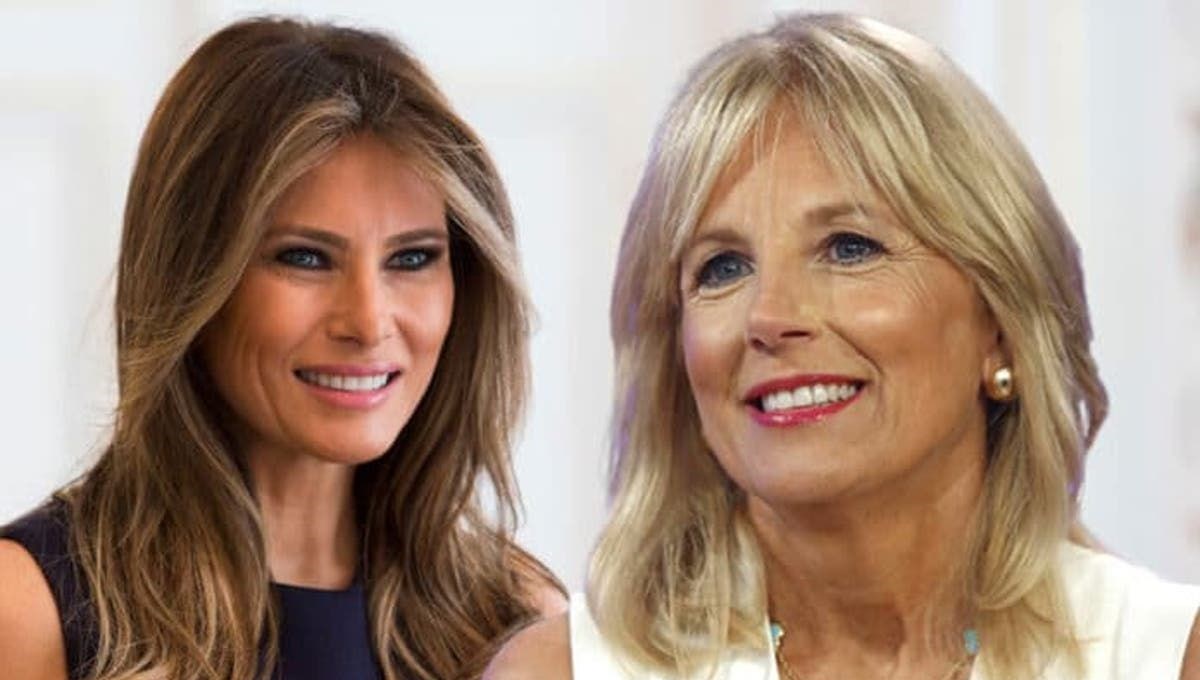 Melania Trump, the former First Lady of the USA, could not make the cover of Vogue despite all her efforts. However, Jill Biden, who became First Lady with the new administration in the USA, appeared on the cover of Vogue. This situation was described as a ‘victory’ in the American press.