Thus, for the first time in history, a woman was appointed head of the agency responsible for intelligence in the country’s history, after the polemics about the presence of a small number of female ministers in the government. 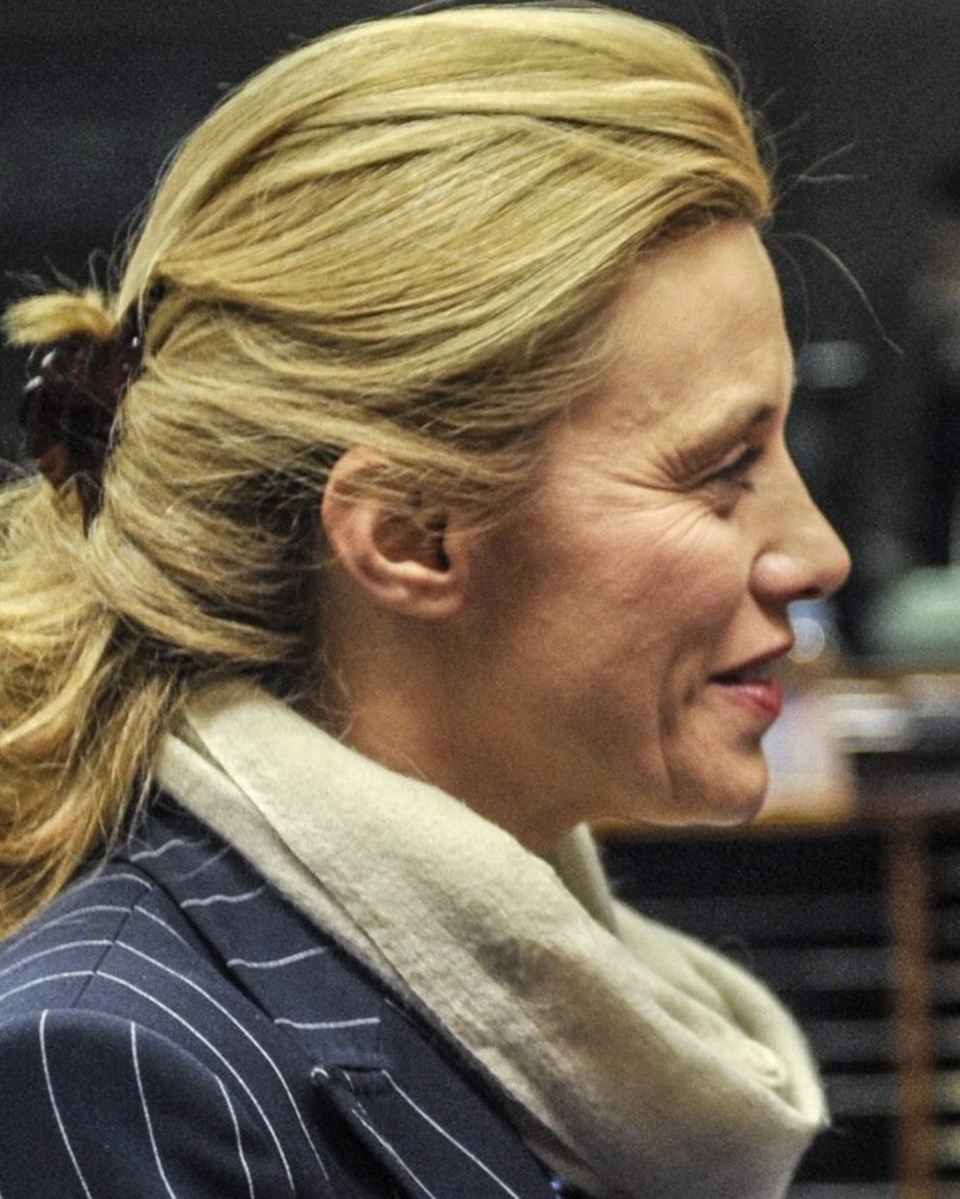 Emphasizing that he has an extraordinary network of relations in diplomatic, economic and broadly institutional areas in the international arena, Elisabetta Belloni is remembered for his success in rescue operations of Italian hostages in Afghanistan and Iraq while he was serving as the head of the crisis unit. Belloni was also highly appreciated for his performance in the rescue operation of thousands of Italian citizens after the Tsunami in Southwest Asia in 2004.

SCHOOL ONLY MEN CAN GO

Belloni, the first woman to be appointed head of the intelligence service, which is the world of men, also did her high school education in a school where only men could actually go.

Belloni, who, like Prime Minister Draghi, graduated from Istituto Massimo, the school of the Jesuit Priests in Rome, was one of the two female students admitted to this school for the first time.

The new position of Belloni, whose name was also referred to as the Presidential candidate in 2018, was welcomed by the leaders of the Italian political parties.

The Italian press underlines that Draghi has adopted a National Consultant model as in the United States and will work in close contact with Belloni.

It is also stated that Elisabetta Belloni is the most competent and experienced name that Foreign Minister Luigi di Maio has consulted for Libya since he took office.

AVAILABLE FOR 24 HOURS EXCEPT WEEKEND

It is reported that Elisabetta Belloni, who was married to diplomat Giorgio Giacomelli, who passed away in 2017, works non-stop from the first hours of the morning on weekdays, is accessible 24 hours a day, but closes all contacts when she retires to rest at her cottage in Toscana on the weekend.