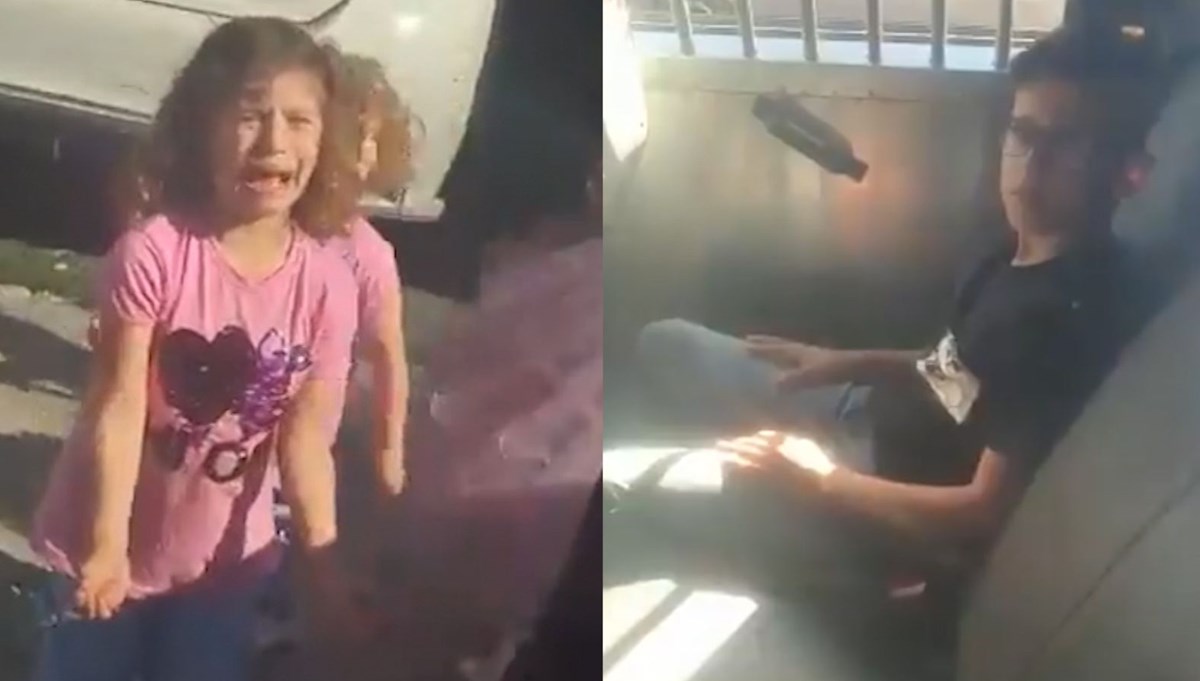 Israeli police detained a 10-year-old boy in Jerusalem. In the footage shared on social media, it is seen that the detained Palestinian boy is in the police car. The boy’s sister also cries and asks the police to leave her brother. Israeli police released the boy after keeping him in the vehicle for a while. It is not known why the child was detained.