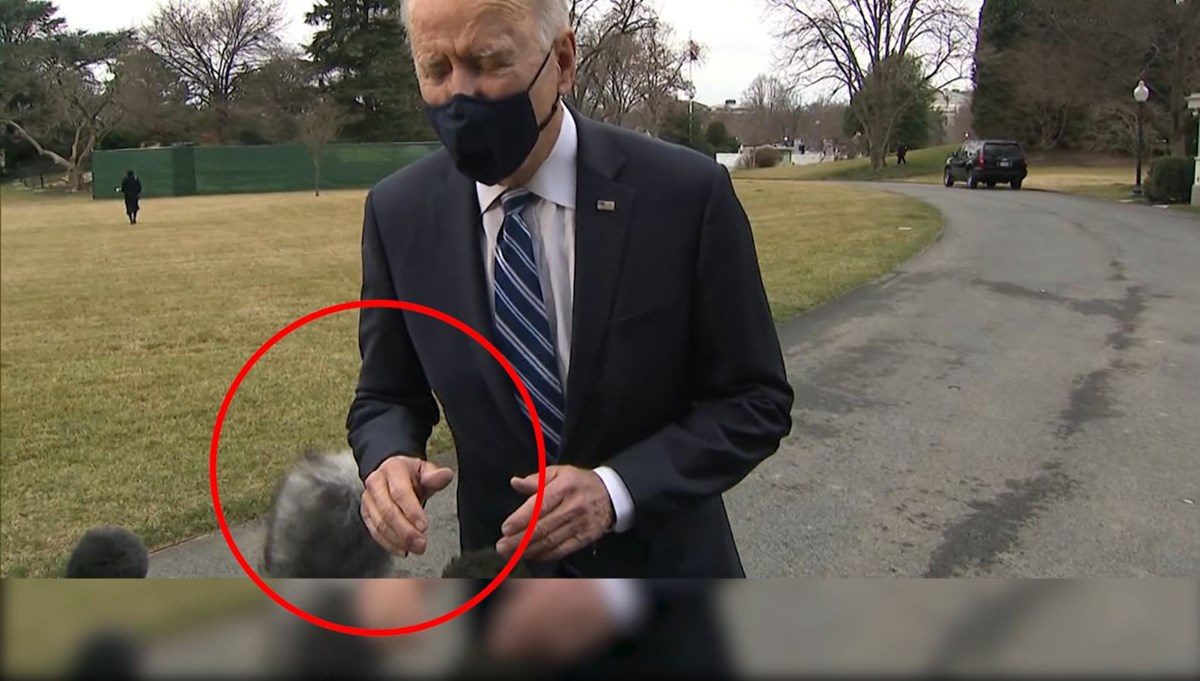 Is US President Joe Biden doing his interviews in the studio as part of a tactic? This claim, which sounds ridiculous, has become one of the most talked about topics in social media in the last 24 hours. His hand looked like a visual effect on the microphone as Biden approached to answer the journalists’ questions. When the image between his arm and body turned green, it was talked about that the image of going out was fake. Allegedly, Biden was sick and was showing himself out with fake fictions. However, all the allegations were unfounded, because it turned out that the video, which was discussed for a long time, was prepared for joke by a Youtuber.