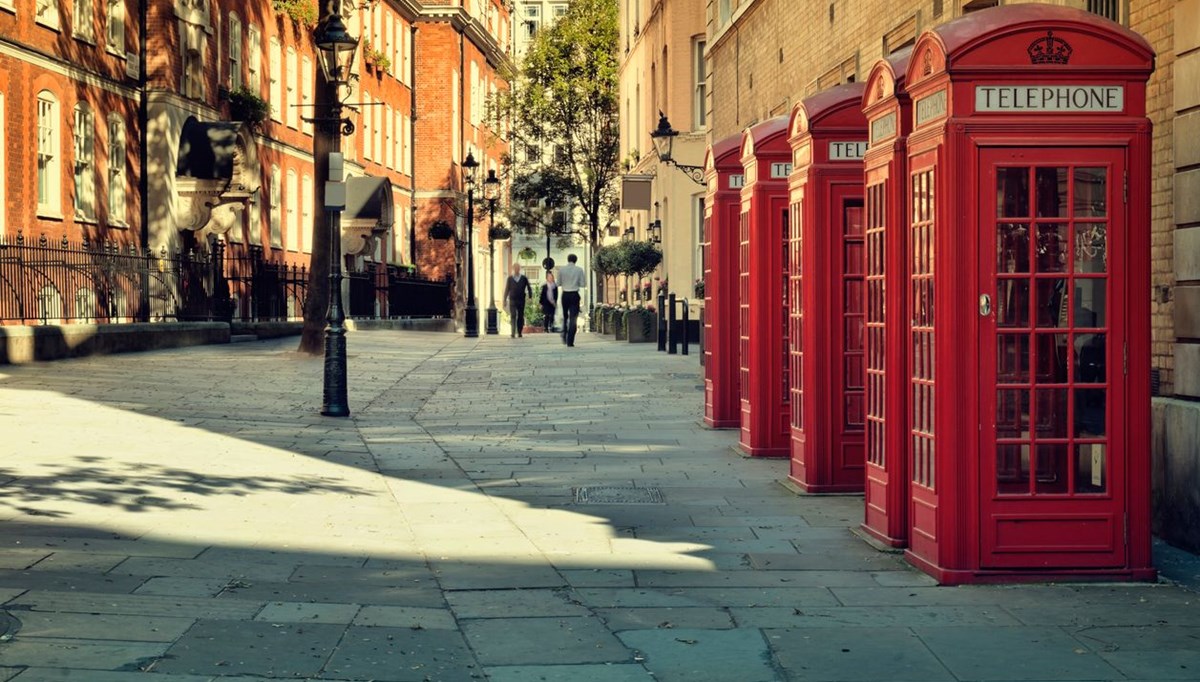 Following a successful path in the fight against Covid-19, the weekly number of cases doubled in England. While 75 percent of new cases are reported to be of the Indian variant, Prime Minister Boris Johnson warned that the variant could prevent the UK from reopening. Johnson stated that the variant is spreading rapidly in the UK and the UK may have to wait longer than planned for Covid-19 restrictions to be lifted completely.

In England, which is one of the most successful countries in the fight against Corona virus, the number of cases started to increase.

Prime Minister Johnson said in a statement that the country may have to wait longer than planned as the variant, which was first detected in India before the full lifting of Covid-19 restrictions is envisaged, is spreading rapidly in the UK.

Johnson had previously drawn up a roadmap for Britain, planning to lift all restrictions on June 21, but said the variant’s rapid spread could threaten this plan. 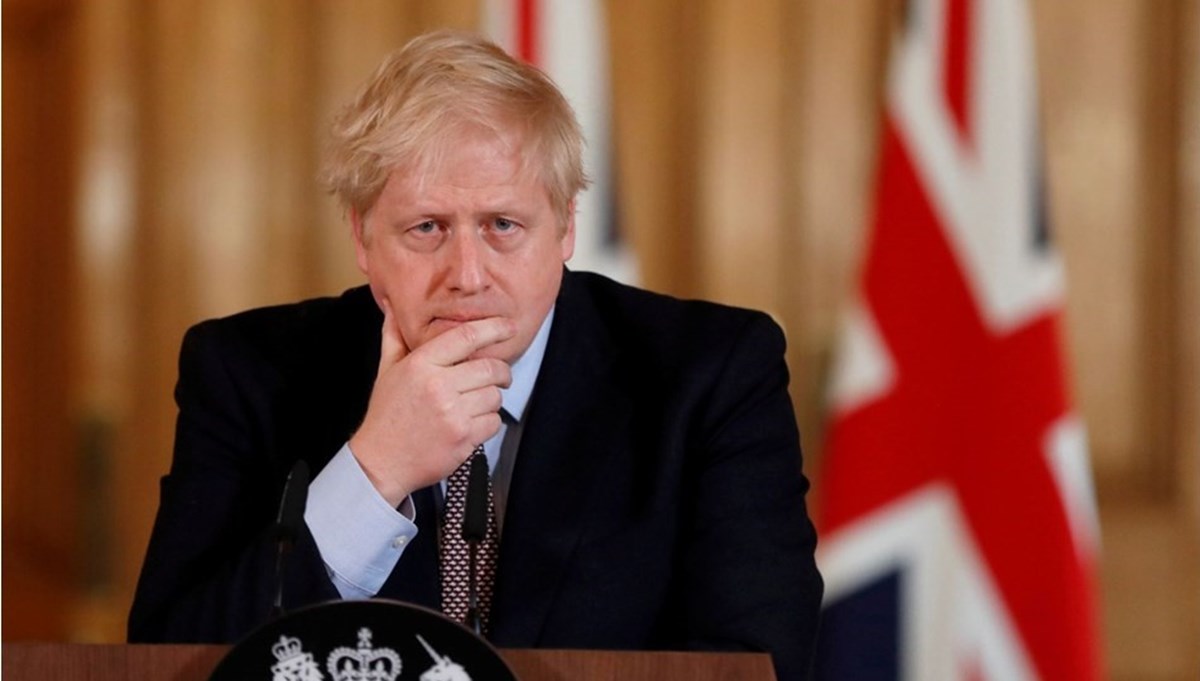 Prime Minister Johnson stated that the next step in the quarantine situation in the country will depend on how effective the vaccine supplements are against the variant. “I don’t see anything in the current data that would require us to deviate from the roadmap, but we may have to wait,” he said.

British Health Minister Matt Hancock also told parliament that an official assessment will be made on June 14 as to whether the restrictions can be lifted on June 21. 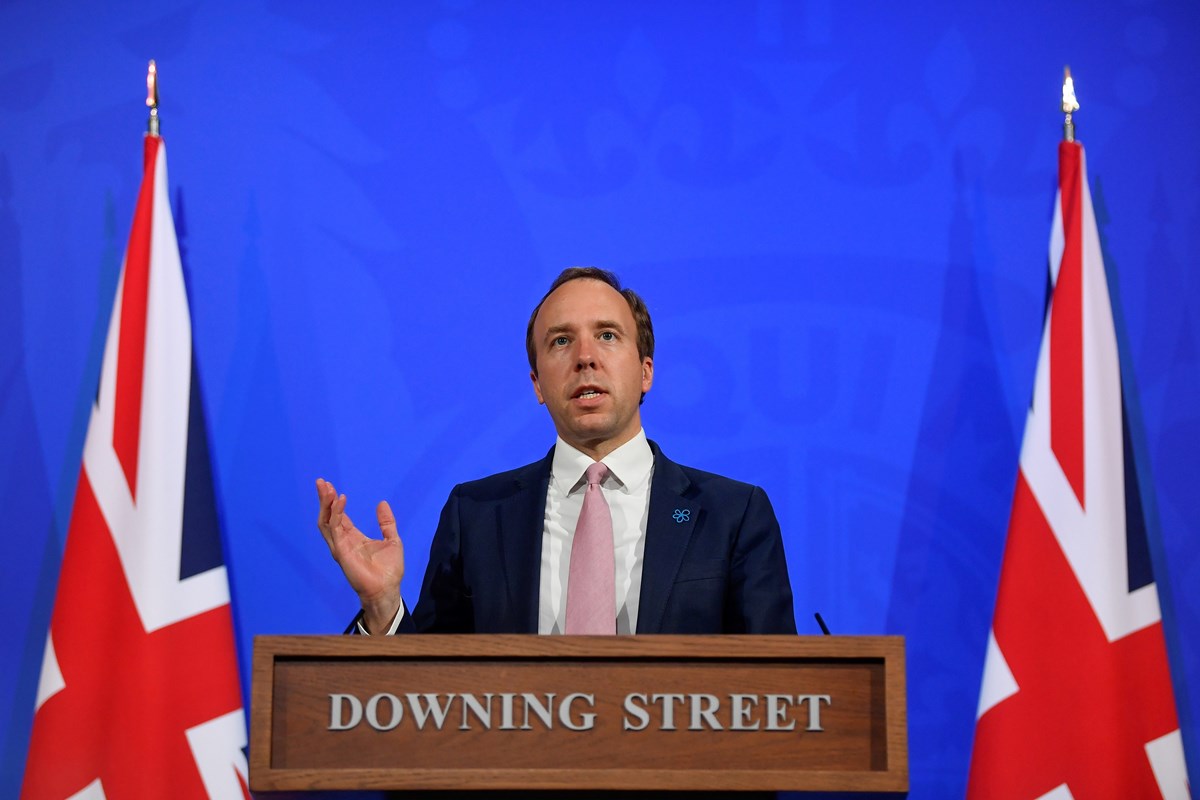 Hancock told the parliament, “We will remove the restrictions only if it is safe”, and at a later press conference, he said that three-quarters of the new corona virus cases in the country are the Indian variant (B.1.617.2).

Professor Neil Ferguson of Imperial College London said the country’s situation is “balanced”, saying “The data collected in the next two to three weeks will be critical.”

THE NUMBER OF CASE HAS DOUBLED

While the weekly number of infections doubled in the UK, it was reported that the number of cases in the country increased from 3,500 to 7,000.

While 826 people in the country were hospitalized due to corona virus in the last week, an increase of 20 percent was recorded compared to the previous week.