In his speech on the occasion of Teachers’ Day, Khamenei made an assessment of the presidential elections to be held on June 18 and the leaked voice recording of Zarif. 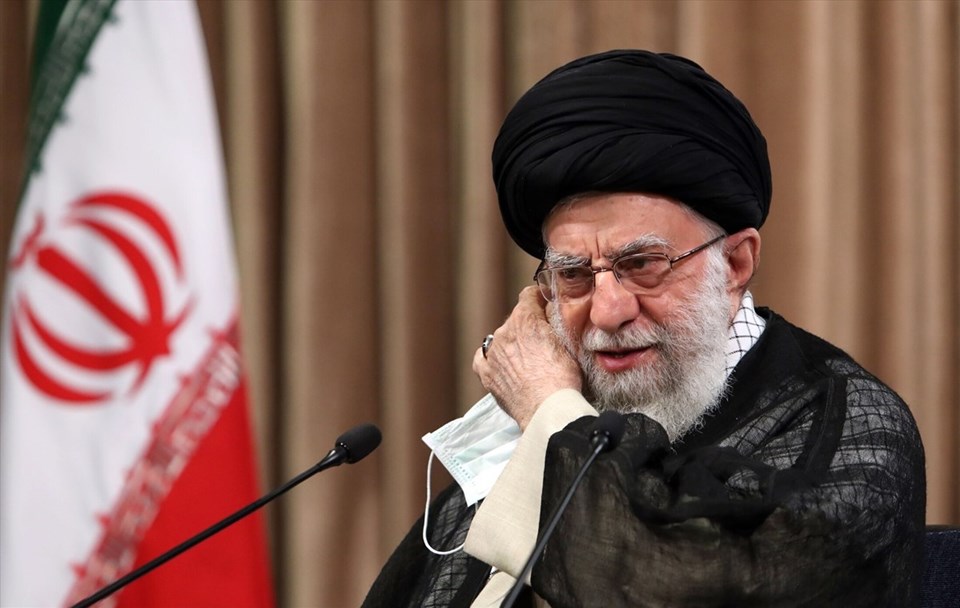 Khamenei argued that the US was disturbed by Iran’s influence in the region and killed Qasem Soleimani for this reason, saying, “Everything that is the factor of Iran’s spiritual influence is bad for them. We should not repeat their words about the Jerusalem Force and the Martyr Soleimani. “It carries out the politics of the West Asia and is the most effective power of Iran here.”

Claiming that the Westerners wanted Iranian foreign policy to tend to them and the Foreign Minister to act as their flag, Khamenei said that they were uncomfortable when they developed relations with China and Russia.

Stating that the country’s foreign policy is determined by many higher bodies, Khamenei made the following evaluations:

“Nowhere in the world is foreign policy determined by the Ministry of Foreign Affairs. Foreign policy is determined by the higher bodies of the country. The Ministry of Foreign Affairs is not the decision-making body but the executor. One party should not ignore the other. This is a big mistake, Iranian officials should not commit this great mistake. We must not use expressions that mean we do not believe or accept it. We must be careful, we must also be careful not to make the enemy happy. “

Khamenei accused some of the candidates who took part in the elections as “making unprogrammed, baseless promises, ignoring and deceiving the country’s possibilities”, saying, “Elections are an important opportunity and should not cool the public from this. Some of them cause chaos when they do not get what they want, as they did in 2009. and chaos is a crime, “he said.