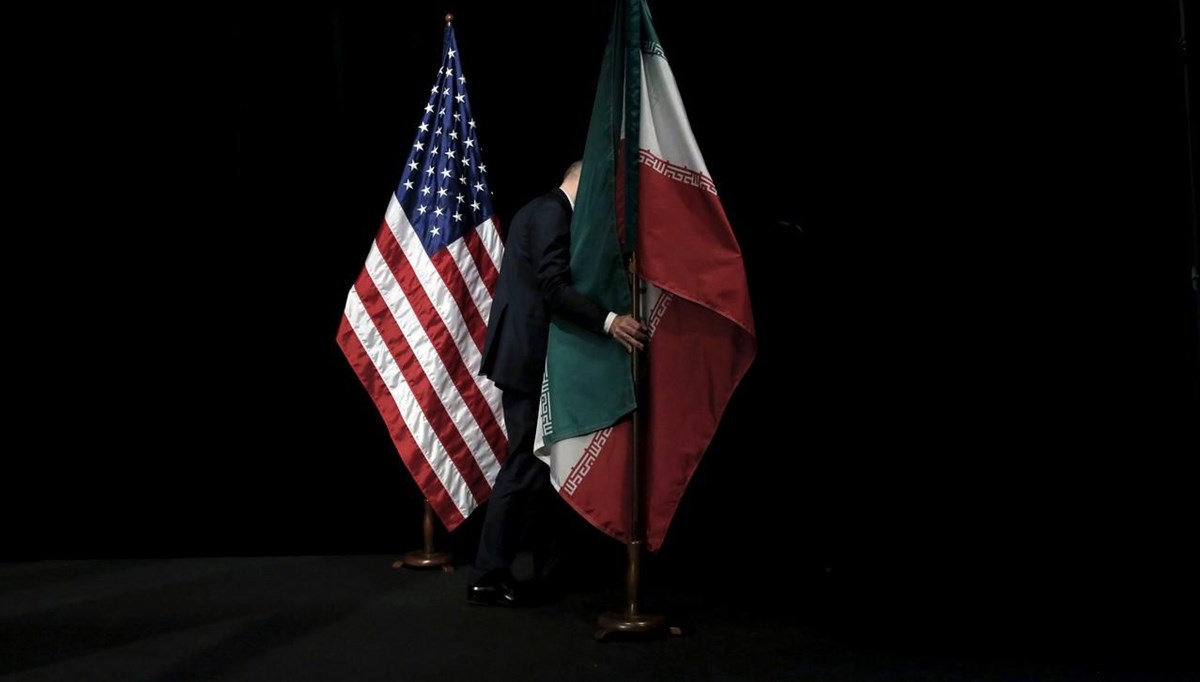 Mahmud Preacher, head of the Iranian Presidency Office, announced that the exchange of prisoners is being discussed with the United States through other intermediary countries.

His preacher did not share information about the intermediaries in question and the arrested Iranian prisoners.