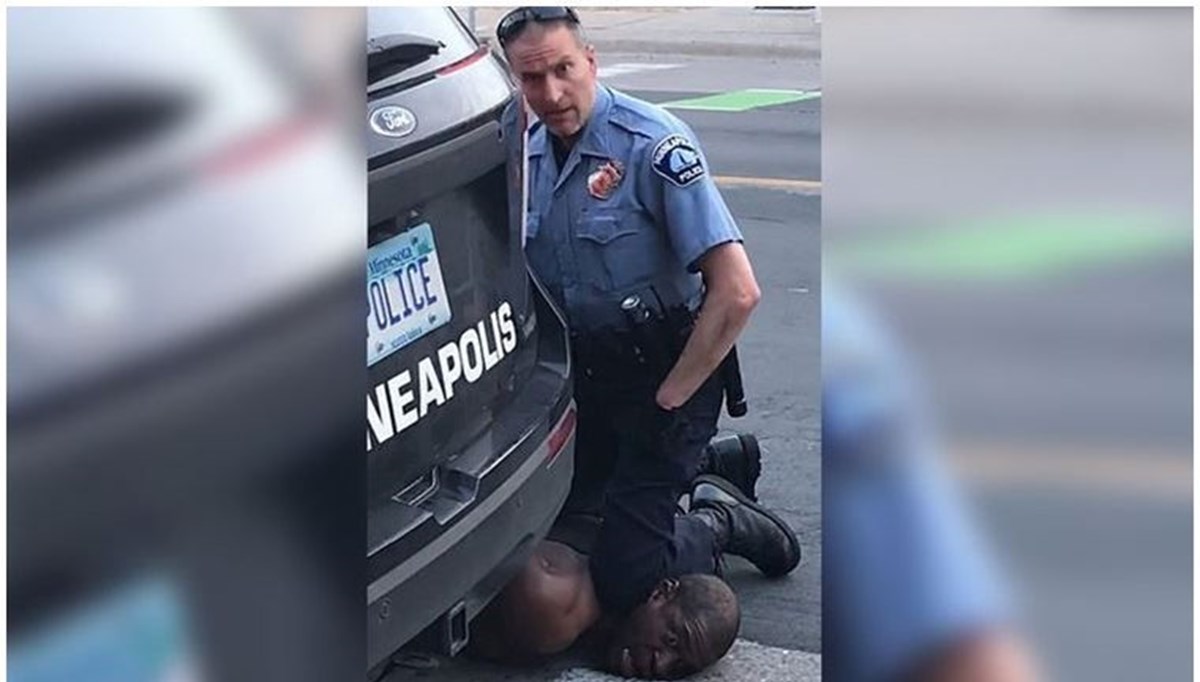 18-year-old Darnella Frazier was tapped as a witness on the second day of the trial of former police officer Derek Chauvin, who killed a black George Floyd by pressing his knee to his neck during his detention in Minnesota, USA. Frazier said, “I still have difficulty sleeping at night because of the incident. I heard Floyd suffer and shout, ‘I can’t breathe.’ I apologize for not being able to do more. Believe your eyes, this is a murder,” Frazier said.

The trial of police officer Derek Chauvin, who killed a black man by pressing George Floyd’s neck with his knee in Minnesota, USA, continues on the second day.

The 18-year-old witness Darnella Frazier, who filmed the moments of Floyd’s murder, spoke at the hearing. Frazier said that during the incident, he and his friends walked to the Cup Foods cafe and saw the fear on Floyd’s face, heard him begging for his life, and then recorded what happened.

However, Frazier stated that he regretted not being able to do anything to save Floyd’s life and said, “I still have difficulty sleeping at night because of the incident. I heard Floyd suffer and shouts’ I can’t breathe.” I apologize for not being able to do much more. , this is a murder, “he said.

Frazier also denied the defense statements that the surrounding crowd threatened the police officers, stating that Floyd called out to his mother because he was afraid.

Chauvin’s defense attorneys stated in a statement before the trial that they would claim that 46-year-old Floyd died of an overdose. Chauvin, 45, denied the charges of murder and unintentional manslaughter. It was announced that the other three policemen Tou Thao, J Alexander Keung and Thomas Lane, who were at the scene, will be tried later. 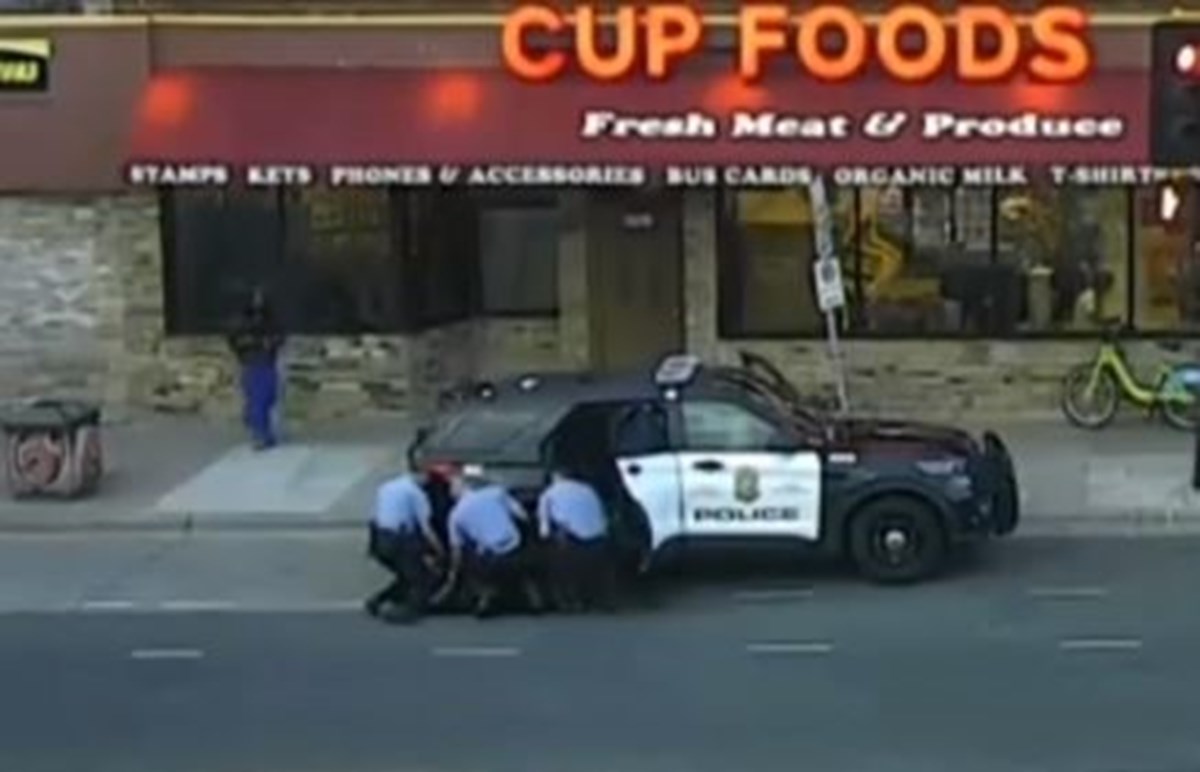 George Floyd, 46, was detained in Minneapolis on May 25 on suspicion of fraud, while a police officer pressed his neck with his knee for a long time, pleading “I can’t breathe” for minutes.

It was announced that Floyd died in the hospital where he was taken to the hospital by the emergency medical teams who came to the scene, and the footage recorded by passers-by on their mobile phones received great reaction on social media.

The footage rekindled debates on police violence against blacks in the country and sparked protests in many countries, especially in the US.

A CALL FOR JUSTICE FROM GEORGE FLOYD’S SISTER