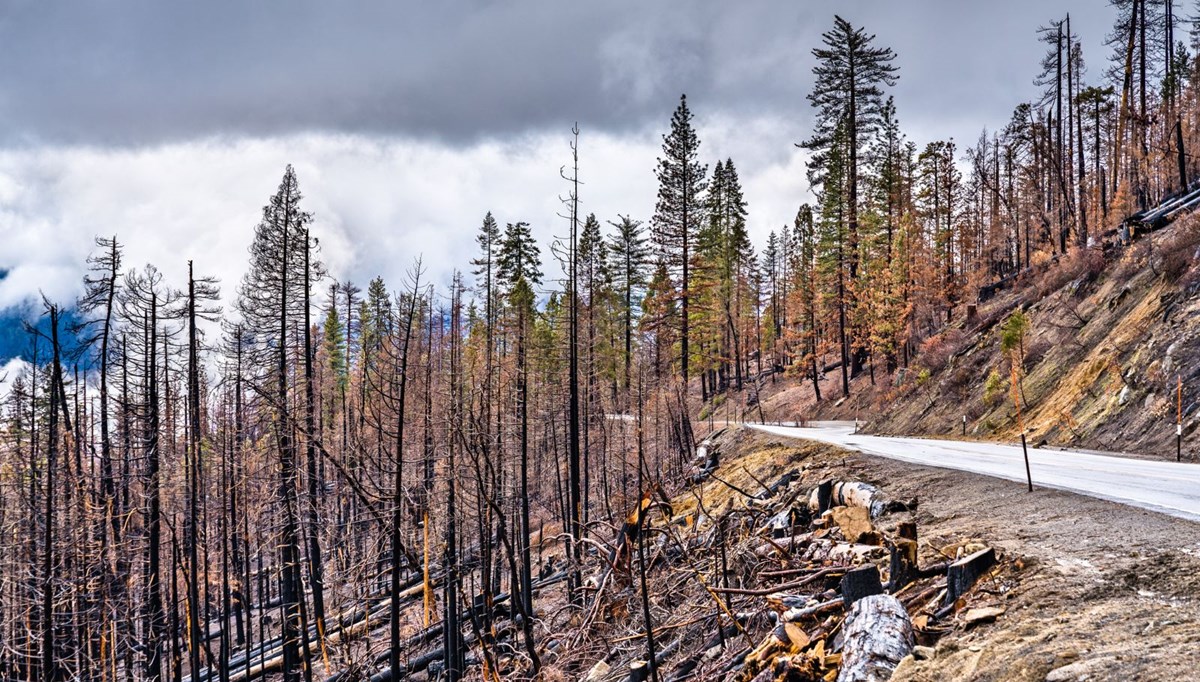 Scientists from the Netherlands and Alaska discovered that the number of “zombie fires” caused by the reignition of extinct fires increased by almost 40 times. He reported that fires that continued under snow during the winter months accounted for only 0.8 percent of the total area burned in the Arctic circle between 2002 and 2018, but increased to 38 percent in 2019.