The photograph of US President Joe Biden kneeling in front of Rivka Ravitz, Private Secretary of Israeli President Reuven Rivlin, became the agenda on social media.

The Israeli press presented a new photo taken during Rivlin’s visit to the White House on Monday, June 28.

In the photo, Biden is seen kneeling before Rivlin’s Chief of Staff, Ultra Orthodox Ravitz.

It is stated that Rivlin told Biden that Ravitz is the mother of 12 children, and Biden knelt in front of Ravitz upon this. 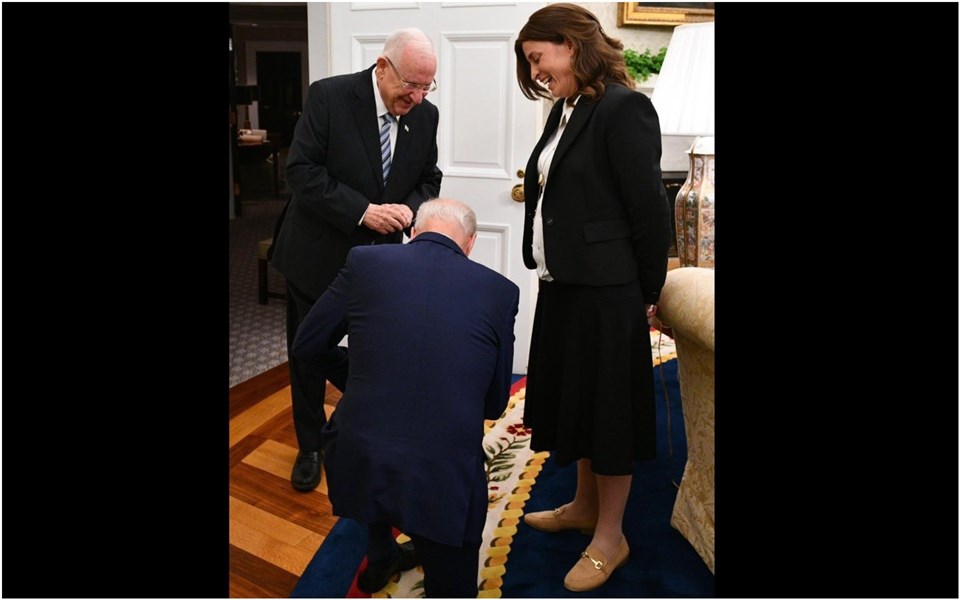 The photo also spread rapidly among American users on social media, with many commenting the picture as “photo of the week”.