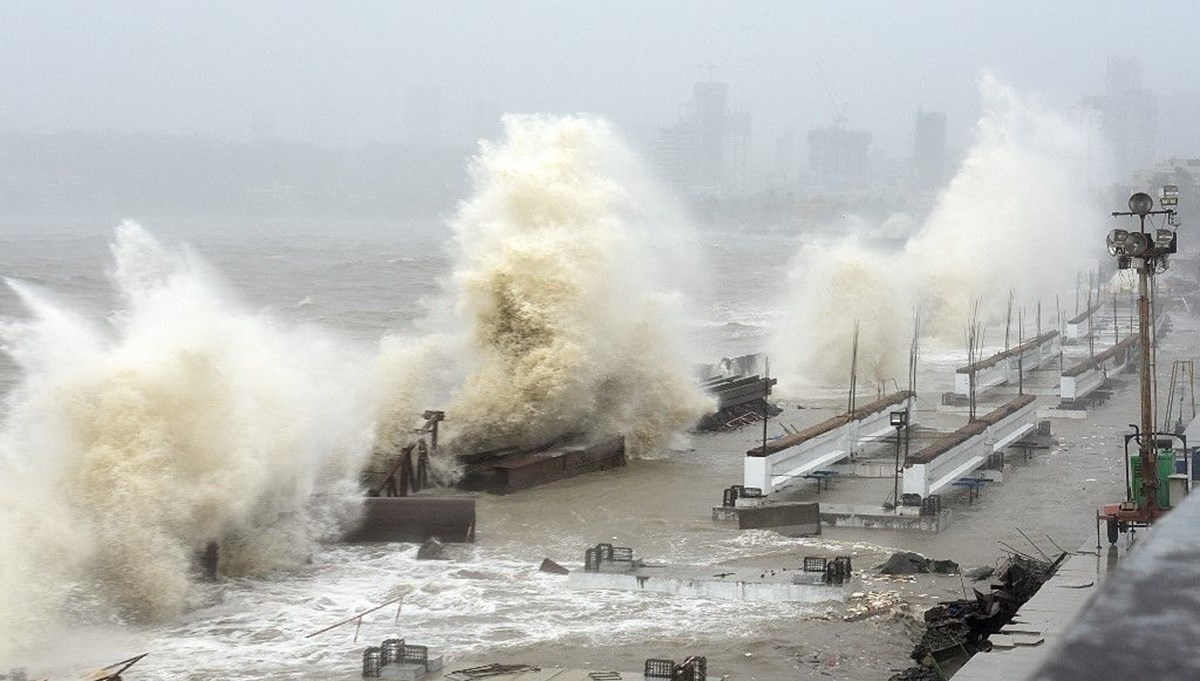 A hurricane has now hit India, where the corona virus has been deeply affected recently. Categorized as “extremely severe”, Hurricane Tauktae reached a speed of 160 km / h, and at least 20 people were reported to have died due to the hurricane. While it was stated that hundreds of thousands of people evacuated the region where they lived due to the hurricane, it was reported that the corona virus vaccination studies in the country were disrupted. While it was announced that a boat carrying 273 people disappeared in the country, the Ministry of Defense reported that two naval ships were deployed and 28 of the missing persons were rescued.