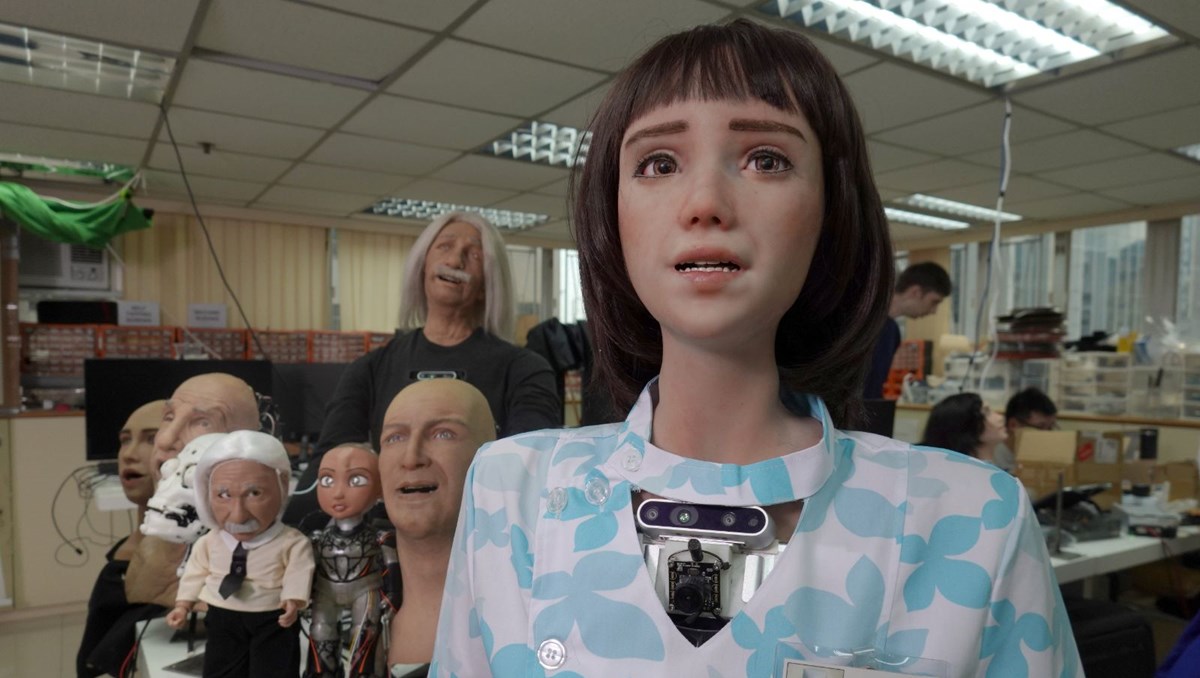 Hanson Robotics, a Hong Kong-based technology company that developed the humanoid robot Sophia in 2016, has developed a new robot prototype to operate in the healthcare field. It is stated that the humanoid robot called Grace is designed to communicate with those who are isolated due to the corona virus, while it is reported that it is planned to be fully operational next year in places such as Hong Kong, China, Japan and Korea.