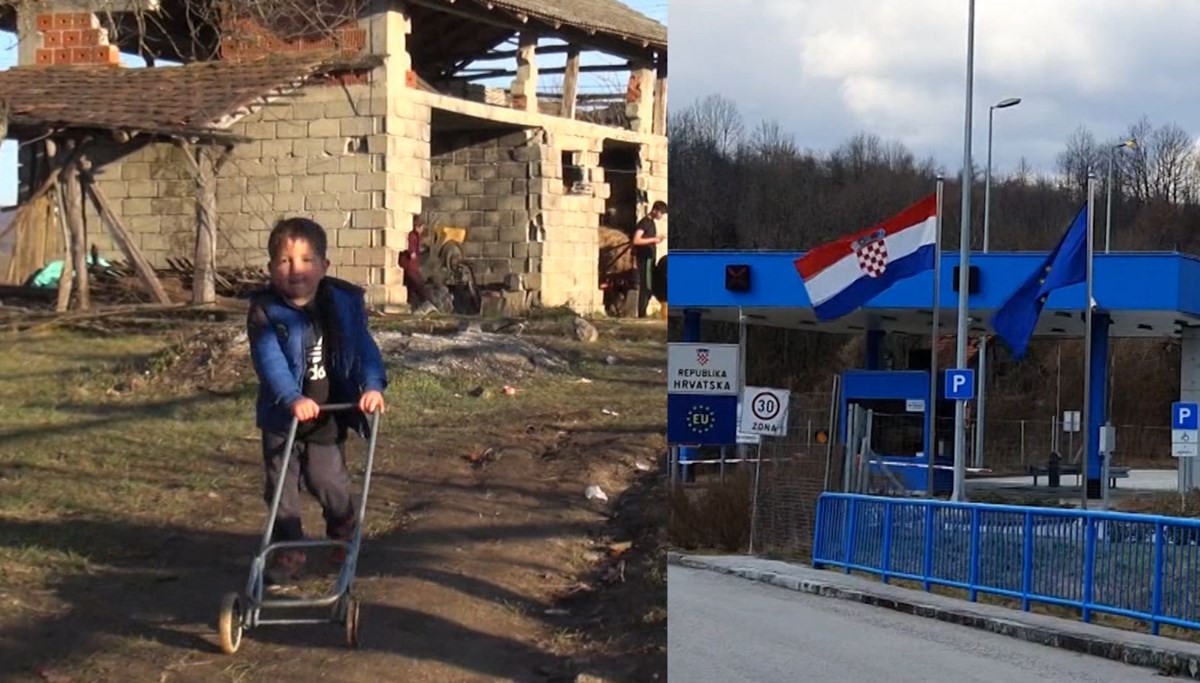 Due to the practices of the European Union, which ignored the refugee crisis and turned its back on millions of people fleeing the war in Syria, refugees in Europe have been living a very difficult life for years. As the EU closed the Western Balkan route, thousands of refugees were trapped in Bosnia and Herzegovina. Asylum seekers, who have been struggling to survive in inhumane conditions for years, are also subjected to violence and torture at the Croatian border. NTV reporter Esma Çakır reported from Bosnia and Herzegovina.