During the visit of Chinese Foreign Minister Wang Yi’s visit to Tehran on Saturday, Foreign Ministers of the two countries came together and officially signed the roadmap of the Iran-China 25-Year Comprehensive Cooperation Agreement.

The development, which was headlined in the Iranian press as “China-Iran 25-Year Comprehensive Cooperation Agreement Signed” on the first day, was presented as the roadmap of the 25-year agreement on the second day. With this change seen in the press and the statements of Iranian officials, it was understood that the text signed between the two countries was not an agreement but a road map or memorandum of understanding.

TEHRAN GOVERNMENT WANTS TO REVEAL THE IMPACTED ECONOMY WITH CHINA

Although the 25-year comprehensive cooperation agreement with Iran, signed after Chinese Foreign Minister Wang Yi’s landing in the Middle East, is presented as a road map, it carries political messages for both countries. This message, which shows the seriousness of the “I am in the Middle East” discourse for China, is more vital for the Tehran administration. The Tehran administration, which is in a complete impasse regarding the nuclear deal with the USA, on the one hand gives the message that there is not much time left to US President Joe Biden, on the other hand, it wants to revive its highly damaged economy with China. Iran’s President Hassan Rouhani, while pointing out the nuclear deal in his meeting with Chinese Foreign Minister Wang Yi, actually emphasized the importance of China for them. Pointing out that cooperation with China is important for the revival of the nuclear agreement, Rouhani said, “I hope that with this cooperation, the countries that are parties to the nuclear agreement will fulfill their commitments and the current picture in the nuclear agreement will change. Of course, for the Beijing administration, it is an important question mark how much Iran wants to return to the nuclear deal and is sincere about it. China can look cool on a 25-year comprehensive cooperation agreement with an Iran that is looking for ways to reach an agreement with the United States and is still looking for a nuclear deal. China’s meaningful silence about such a deal with Iran from 2016 to 2021 shows its suspicion of Tehran’s administration.

However, today the two countries put aside doubts and played their dice to give a realistic message to their opponents. The reactions and new suggestions from the USA are important in this regard. It has already been talked about that Biden will make a new proposal to Iran regarding the nuclear deal. This offer is in the form of Iran withdrawing its decision to enrich uranium by 20 percent and in return the Washington administration to lift some sanctions. Tehran’s response to this offer can open diplomacy channels between the two countries again, and Iran can gain from the game of dice with China. 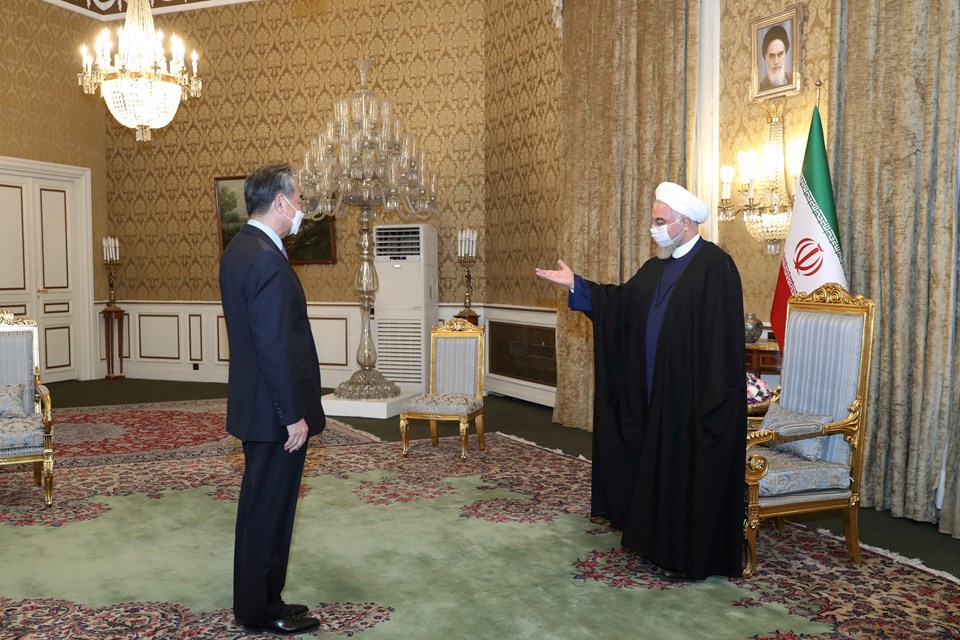 IT WILL NOT BE EASY FOR TAHRAN MANAGEMENT WITH CHINA

The text of the preliminary agreement signed between the Iranian and Chinese Foreign Ministers in Tehran on Saturday brought with it the harsh reactions that were previously anticipated in the country. Although the bad situation the country is facing today has brought the Tehran administration to a political consensus on China, the view of non-state actors and some segments of the society for a possible agreement with China is no different from the Reuter concessions or the Turkmencay agreement during the Kaçarlar period. We see that the political consensus that is not in the nuclear agreement with the USA is against China, but the public reactions to the nuclear agreement are given to the 25-year cooperation agreement with China.

Cooperation with China, which has justified reasons for the Tehran administration, especially by the opposition, to extract the riches such as coal, iron, copper, lead, oil of 2. Turkmençay or Nasıreddin Shah’s Baron Julius de Reuter; It is compared to giving the right to operate water canal, railway, tramway, road, telegraph and industrial facilities. This reaction in some segments of the society is a factor that will force Tehran in its strategic cooperation with the Beijing administration.

ANTI-SHOWS ARE MADE IN IRAN

The protests and slogans of some groups opposing the agreement with China in the capital city of Tehran and several cities of Iran constitute part of the reaction. Protesters who opposed the agreement with China shouted slogans like “Iran is not for sale”, “Death to those who sell homeland”, “We will fight, we will die and we will take Iran back”.

The Tehran administration, on the other hand, views the internal and external reactions to the agreement with China as attempts to manipulate and sabotage the 25-year cooperation agreement.

The general framework of the agreement between the two countries was shared, without sharing any figures or details, in the text of 18 articles published by the Iranian Ministry of Foreign Affairs regarding the memorandum of understanding signed with China. 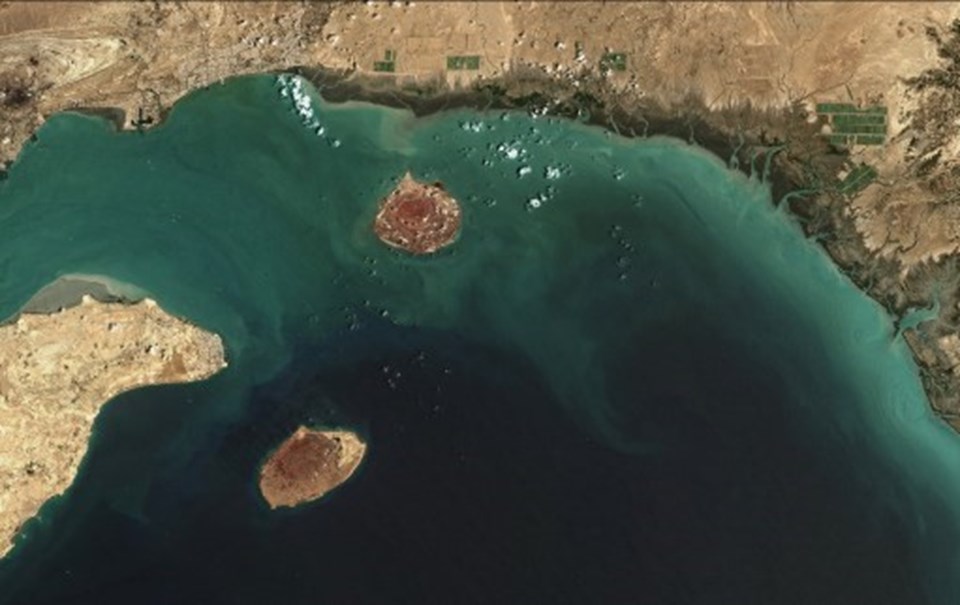 In addition, it was among the leaked information that China will buy cheap oil and natural gas from Iran in the face of investments to be made and payments will be made in Yuan with a two-year delay.

The Tehran administration, on the other hand, completely denied the claims regarding the content of the agreement and declared that the news that some islands located in the south of Iran would be given to China and that China would send 5,000 soldiers to Iran was not true.

Iranian Government Spokesperson Ali Rebii described the allegations regarding the 25-year cooperation agreement with China as sabotage, saying, “The text signed with China is not an agreement but a memorandum of understanding. So it is a pre-agreement and roadmap. As claimed by foreign media organizations, no figures are specified in this text or it is out of question to give an inch of Iranian land to the Chinese ”.

Since the text signed with China is a preliminary agreement, the Tehran administration does not favor sharing talks and details regarding the agreement. The Tehran administration, which defends this in order to prevent the possibility of sabotage and manipulation related to the agreement, favors sharing the 25-year comprehensive cooperation agreement with the public when it is accepted by the parliament. However, the claims regarding the content of the agreement with China and the fact that no details have been shared in the past 5 years cause Iranians to react.