The hospital ran out of oxygen. Dozens of patients died.

Indonesia, the fourth most populous country in the world, is struggling to combat the virus.

Due to the delta variant, cases increased rapidly in the country, hospitals were overflowing.

There is a shortage of oxygen in Indonesia.

A government hospital on Java Island ran out of oxygen. Dozens of corona virus patients died.

“Our oxygen supply ran out at eight o’clock in the evening, we tried to fill the gap with oxygen cylinders,” a hospital official said.

It is stated that the number of patients who died while the distress continued until the early hours of Sunday exceeded 60. 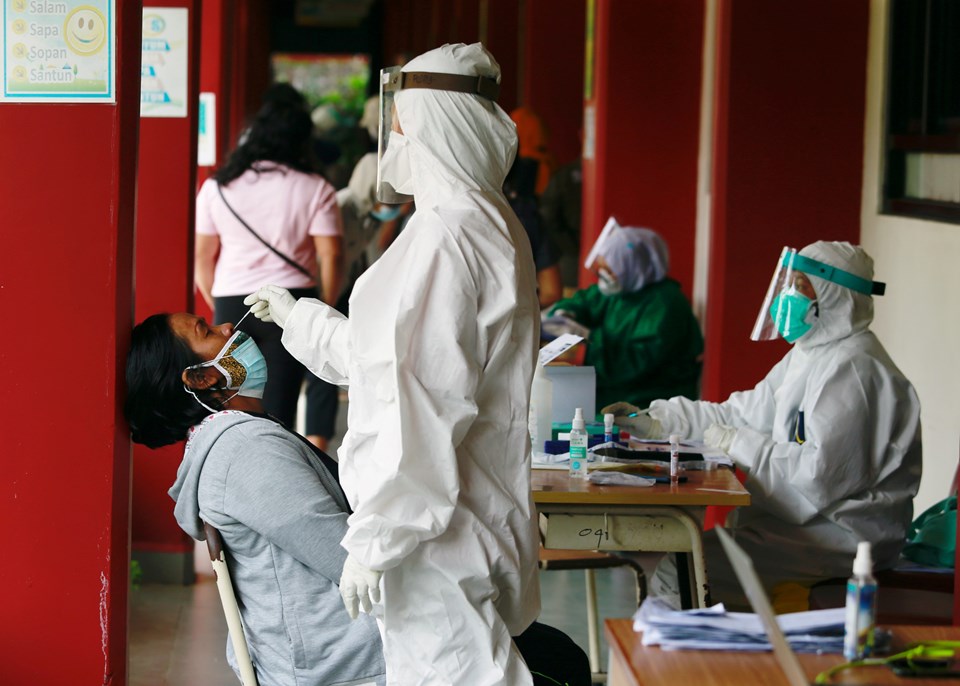 The hospital was then supplemented with oxygen.

The Indonesian government has asked oxygen producers to give priority to hospitals.

It is stated that hospitals have created additional intensive care units from tents due to the increase in cases in Java.

Patients have to wait for days to find a place in hospitals.

Daily cases in the country are approaching 30 thousand. The vaccination campaign is also progressing very slowly. Only 5 percent of the population received two doses of the vaccine. The increase in cases under the age of 18 is also noteworthy. For this reason, the 12-17 age group also started to be vaccinated.