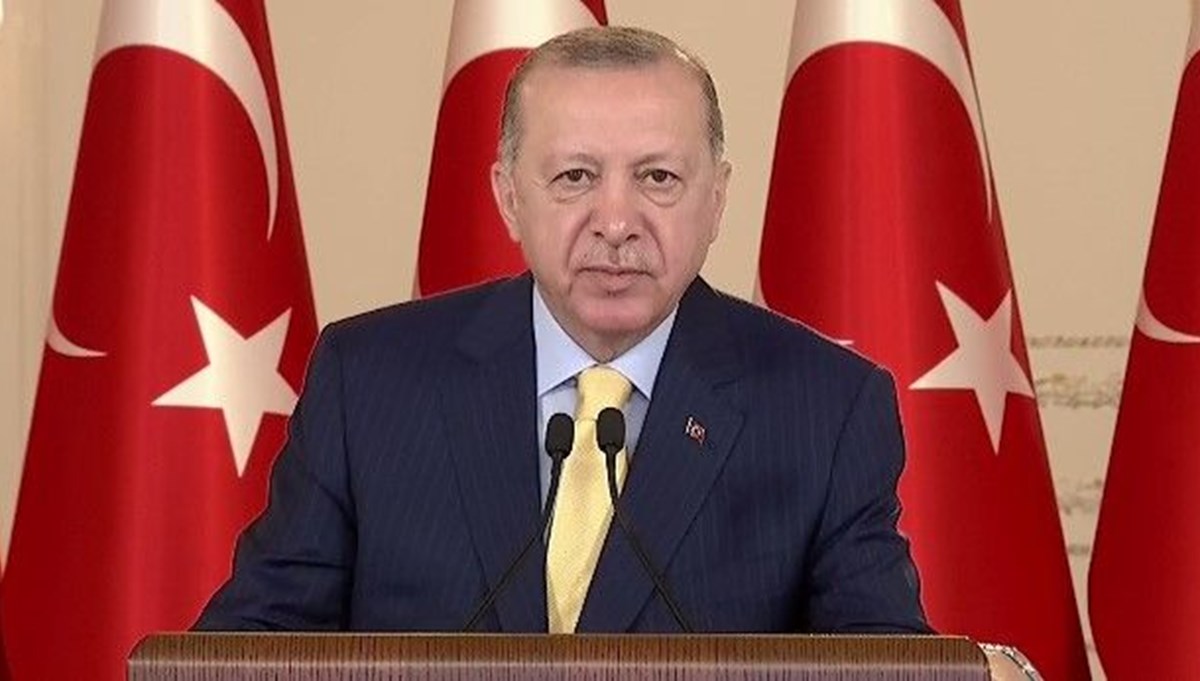 A high-level delegation from Turkey will visit Libya prior to the NATO Summit, upon the instruction of President Recep Tayyip Erdoğan.

During the one-day visit, the Turkish delegation will hold talks with Libyan Prime Minister Abdulhamid Dibeybe and his Libyan counterparts. The delegation is also expected to meet with the President of the Libyan Presidential Council, Mohammed al-Menfi.