Explaining the content of Whatsapp messages between him and British Prime Minister Johnson to the press, the government’s former medical adviser, Cummings, claimed that in the first period of the epidemic, Johnson said, “We cannot end the economy because those over 80 are dying.”

“THEY THINK ABOUT THE ECONOMY THAN HEALTH”

Cummings claimed that he did not believe Johnson’s rhetoric that the health system will collapse in the fall of 2020 and that he was thinking about the economy rather than the spread of the epidemic to the country.

WARNED FOR THE QUEEN

However, Cummings also said that he told Johnson during the first period of the pandemic, “You can infect Queen Elizabeth. You can’t go to see her.” 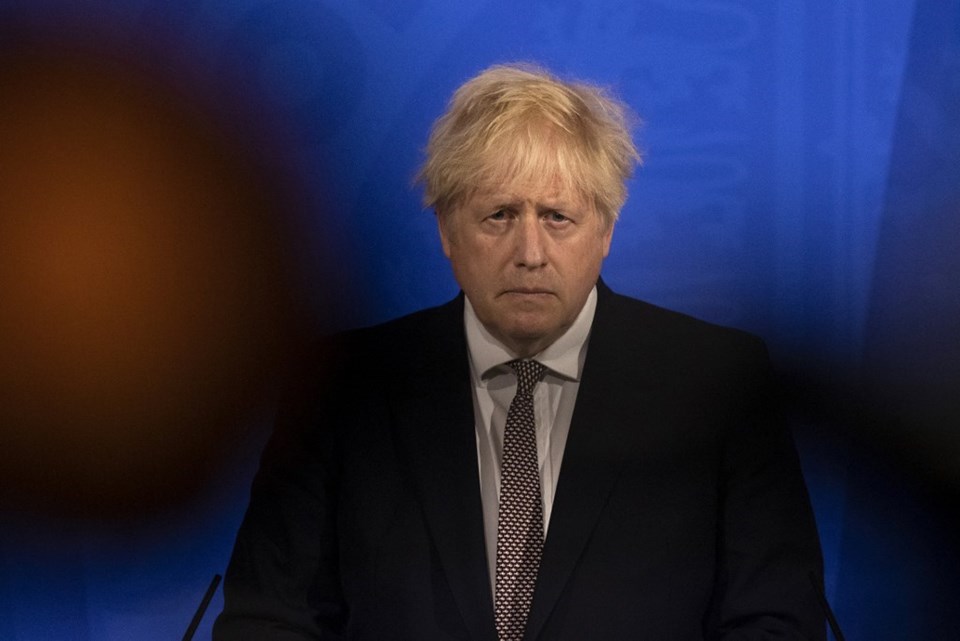 Cummings said, ‘What if you go and infect him. What will you do if he dies? You cannot take this risk. This would be crazy,’ and Johnson said, “Yes, I can’t go.”

EXPLANATION FROM THE PRIME MINISTRY

On the other hand, the Prime Ministry responded to the statements of Cummings, who gave an interview to the BBC for the first time after his resignation. In the statement, it was emphasized that during the epidemic, it was acted under the leadership of science to protect people’s lives.

Cummings had been the target of criticism arrows by traveling kilometers during the quarantine period.

Former consultant Cummings resigned after Johnson’s power struggle with his wife, Carry Johnson, and had previously made allegations that would put Johnson in trouble.