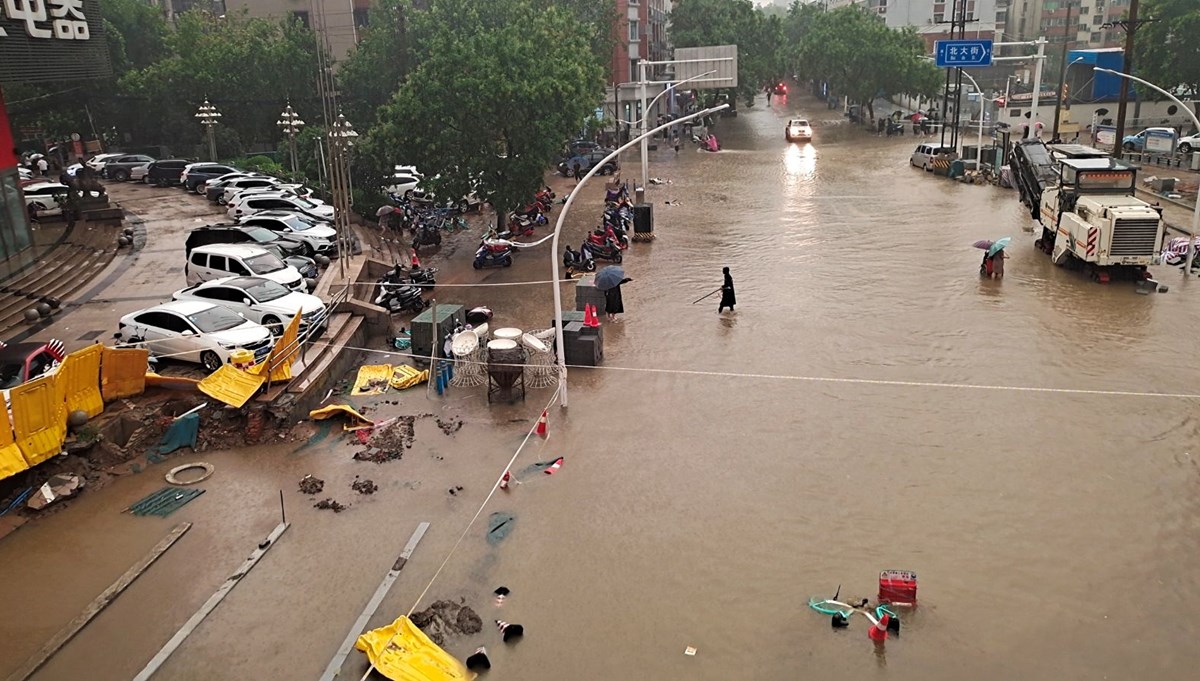 It has been announced that the most effective precipitation of the last thousand years has been seen in the city of Zhengzhou in Henan province of China. It was stated that 16 people lost their lives while the city was flooded as a result of the rivers overflowing. While it was reported that 100 thousand people living in the city were evacuated, the local government stated that the control situation of the flood was very difficult and described the level of the disaster as “extraordinarily high”.