According to the news in The Hill newspaper, the results of the study examining the relationship between aging and coping with stress were published in the journal Nature Communications.

Within the framework of the research, the stress resistance of the participants was measured based on the medical data of the volunteers from the UK and the USA and the data collected from the smartphone app.

Healing slows down as we age

Scientists noted that as the subjects got older, their ability to heal declined.

As a result of the study, it was reported that people can live up to 120 to 150 years old at most.

Timothy V. Pyrkov, leader of the study, stated that the older we get, the longer the time required for the ailments to heal. 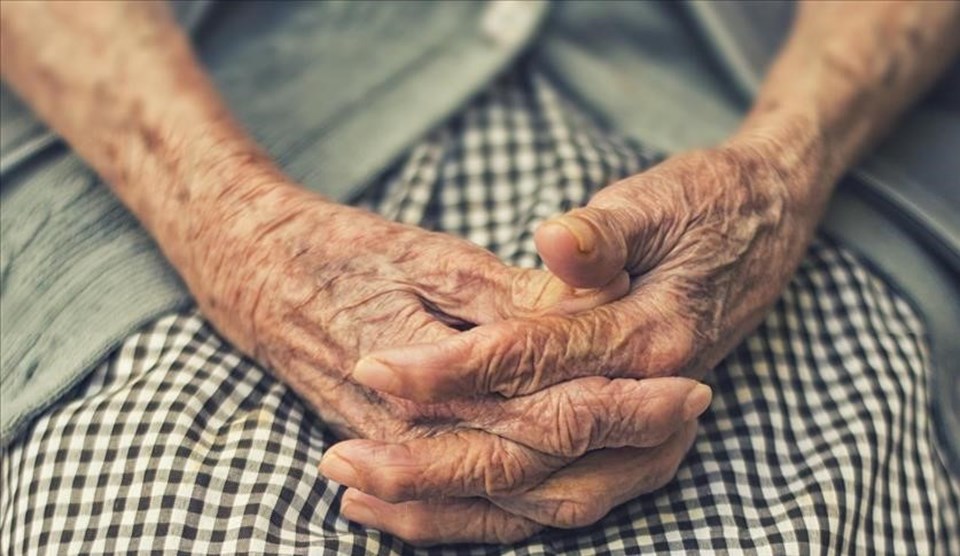 HEALTHY LONG LIFE IS NOT POSSIBLE

In the study, it was pointed out that even the healthiest participants have the same basic aging criteria, and it was revealed that a healthy long life is not possible by preventing or treating diseases.

Scientist Andrei Gudkov, who contributed to the research, also noted that unless the right treatments are developed to delay aging, prevention and treatment of age-related diseases cannot change the maximum life span.