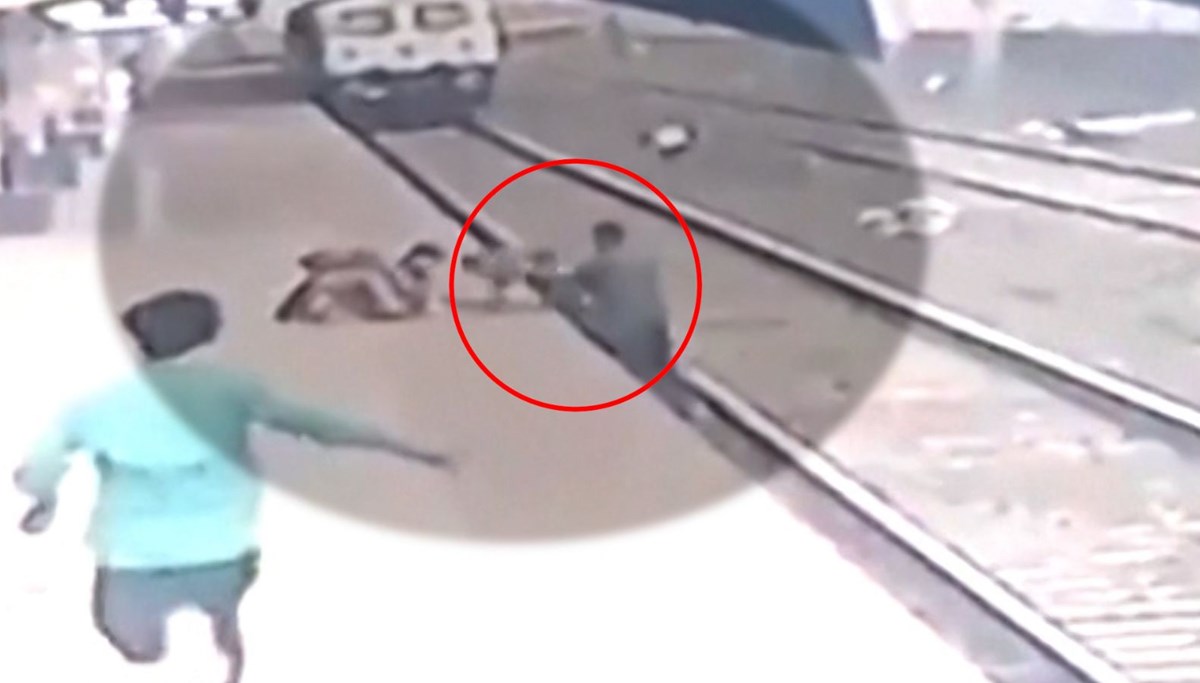 The station worker rescued the boy who fell on the train tracks while walking with his mother in India. Noticing the rapidly approaching train, the officer saved the child from being crushed at the last moment. It was understood that the mother of the 6-year-old child was visually impaired and the station attendant was declared a ‘hero’ in the state.