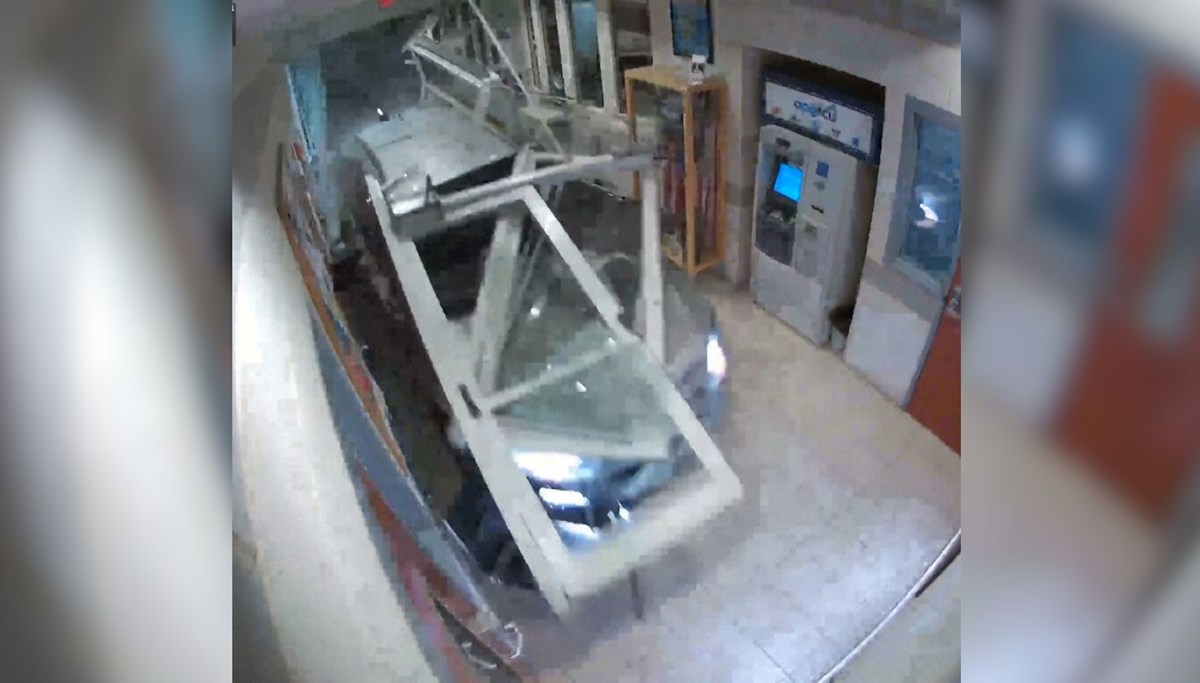 A 24-year-old man drove into the police station in Maryland, USA. The incident took place in the city of Havre de Grace. Timothy Kahl called the station and launched death threats at the police. A few hours later, the attacker, who dived into the police station with his vehicle, was arrested. It has been announced that Kahl will be tried on the charge of attempted murder in the first degree.