A state of emergency was declared in the state of New York after at least 150 people were killed in gunfire on the weekend of the Independence Day celebrations on July 4 in the USA.

The New York administration took action after at least 150 people lost their lives as a result of an armed attack during the 3-day weekend holiday, where the 4th of July Independence Day celebrations were held in the USA.

By decision of New York Governor Andrew Cuomo, New York became the first state to declare an “emergency” in this regard.

“This is a statewide problem and an emergency. I want the state to understand this and respond to the emergency as it is,” Governor Cuomo said in a statement.

Cuomo also announced the establishment of the Office for the Prevention of Armed Violence. 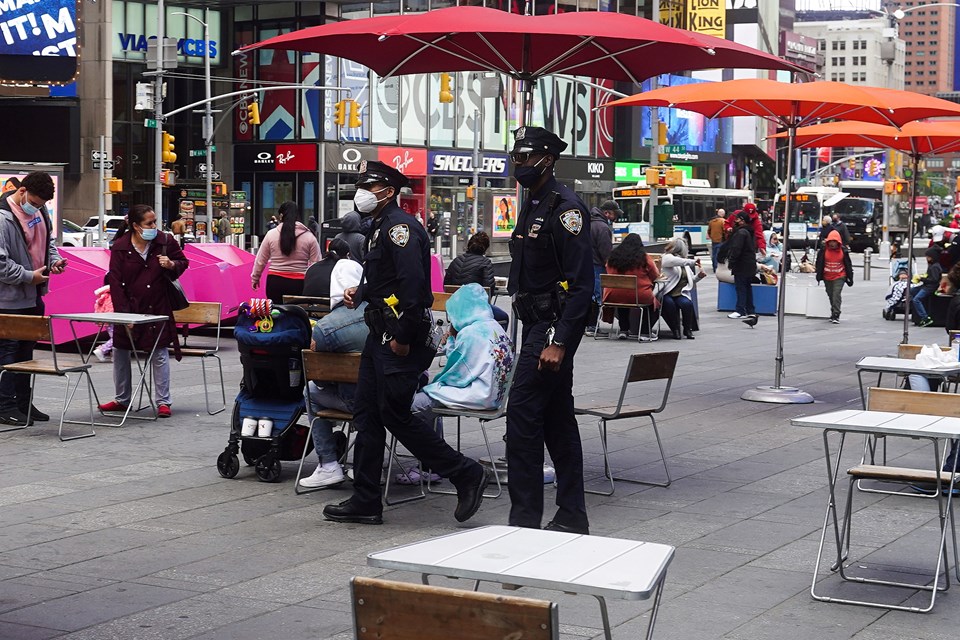 Governor Cuomo said, “The cost of gun violence exceeds $280 billion in healthcare/community costs each year. Over the weekend of the 4th of July celebrations, there were 14 in Buffalo, 5 in Syracuse, 3 in Long Island, 2 in Utica and in Rochester. One person was shot,” he said.

Stating that 26 people were shot in New York City on the weekend of July 4 alone, Cuomo said that gun violence in New York increased 38 percent in the first 6 months of 2021 compared to 2020.