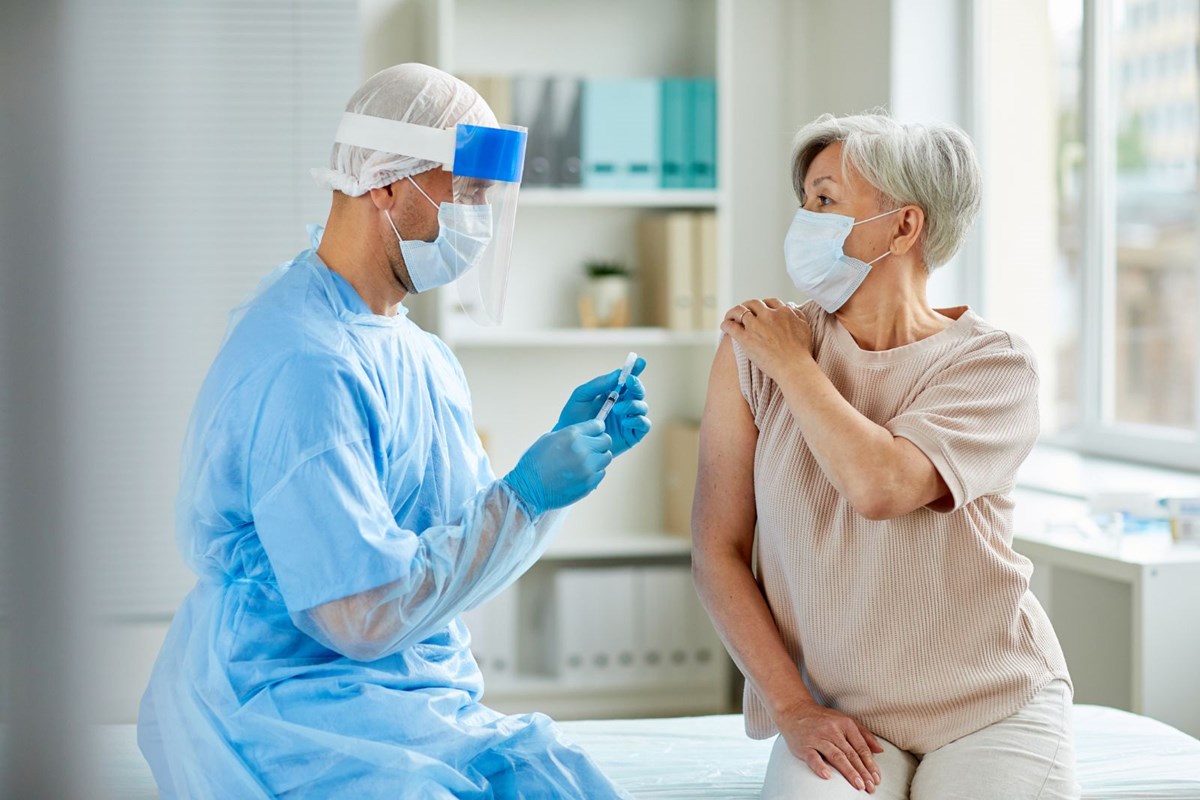 According to the statement made by the German Ministry of Health, a record was broken with the vaccination of 1 million 353 thousand 453 people in the country in 1 day.

German Health Minister Jens Spahn announced that a record was broken by vaccinating 1 million 353 thousand 453 people in one day in the country.

Stating that the number of fully vaccinated people in the country is 8 million 882 thousand 370, the German Health Minister stated that it corresponds to 10.6 percent of the country’s population.

The Robert Koch Institute (RKI) in Germany shared the latest data on the corona virus outbreak in the country.

MOST OF THOSE WHO LOSE LIVES Ages 80 and Above

Since the beginning of the epidemic, 3 million 259 thousand people have recovered by defeating the virus, while the number of active cases across the country has been announced as 232 thousand 192. In Germany, 58 million 93 thousand 759 people were tested.