However, experts said the figures will not be released until multiple government departments reach a consensus on the available data and results.

“The census results have a huge impact on how the Chinese people see their country and how various government departments work. The data should be used very carefully,” said Huang Wenzheng of the Beijing-based think tank, the Center for Globalization and China. 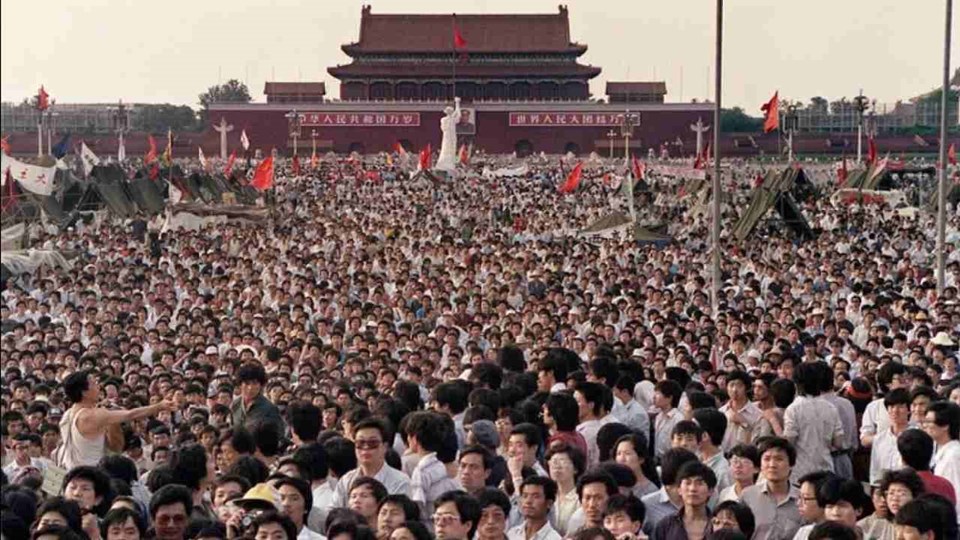 INDIAN’S POPULATION CAN EXCEED CHINA AFTER A SHORT TIME

On the other hand, the Chinese government was scheduled to publish the results of the census earlier this month. National Statistics Bureau Spokesperson Liu Aihua said the delay was due to the need for “more preparatory work” ahead of the official announcement. However, the delay was criticized by the public on social media.

However, analysts explained that the latest data show that the estimated population of India at 1.38 billion may soon surpass China. It was also stated that the decline in Chinese population could wreak havoc on Asia’s largest economy and affect everything from consumption to caring for the elderly.

“The pace and scale of the demographic crisis in China is greater than we think. This could have a disastrous effect on the country,” Huang said. 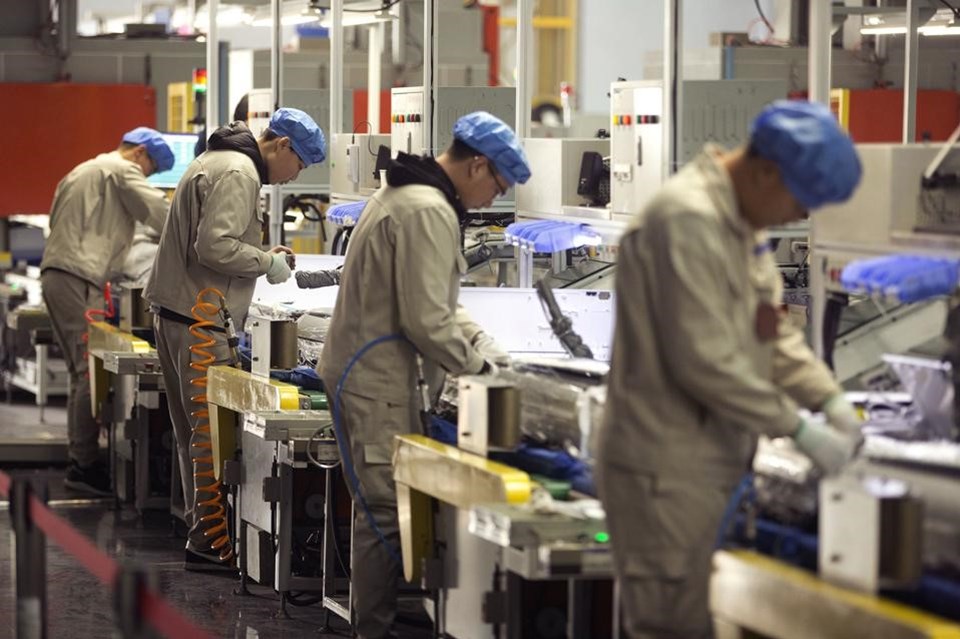 TEN MILLIONS OF PEOPLE DIE AFTER THE “BIG FORWARD LEVEL”

On the other hand, after the Communist Revolution of 1945, the population in China increased rapidly, thanks to the increasing young population as well as the increasing life expectancy. However, between 1958 and 1961, the Great Leap Forward policy led by Mao Zedong aimed to transform the country from an agrarian economy into a socialist society through rapid industrialization and collectivization. He ordered the entire nation to make steel in the bakeries in the backyard, and the crops in the country were exported and stacked even when millions of people starved to death. As a result, the campaign failed and tens of millions died as a result of the famine that ensued.

However, the ruling communist party still does not agree to any detailed discussion of that period. Government figures show that the population decreased by about 13.5 million between 1959 and 1961, but this is believed to be a serious underestimate.

Tens of millions are believed to have died when Mao ordered the entire nation to make steel in furnaces in the backyard, and the crop was exported and stacked even as millions starved. 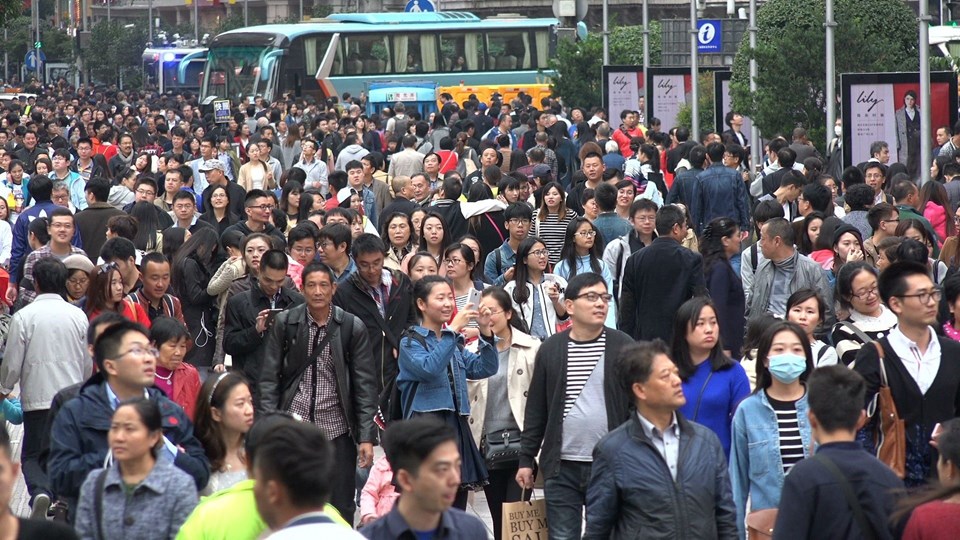 After the famine ended, the population in China started to rise again, and in the 1970s, a one-child policy was implemented in the country in order to slow down the increase. In 2015, the law was relaxed and families were allowed to have a second child. Official data showed that the number of newborns in China increased in 2016, but then fell for three consecutive years. Authorities blamed the situation on the declining number of young women and the increasing costs of raising children.

CHINA PUBLIC BANK: OFFICIAL FORECASTS DO NOT REFLECT THE TRUTH

According to the Financial Times, the real reason for the drop in birth rates in China is different. In a report released last week, the People’s Bank of China calculated that the total fertility rate or the lifetime probability of a woman is less than 1.5, compared to the official estimate of 1.8 for the average number of children.

The People’s Bank of China said, “It is a fact that China is overestimating the birth rate. The difficulties of demographic change may be greater than expected.”

“There is an incentive for local governments to increase their population numbers so that they can get more resources,” a government official who did not want to reveal his name told the newspaper.

On the other hand, this has sparked calls for a radical overhaul of China’s rules on family planning. The People’s Bank of China report stated that the government should give up family planning altogether.

FEAR OF AKSUNGUR IN THE GREEK MEDIA