“We can hardly suppress his astonishment at his shamelessness,” said Kim Yo Jong, in a statement released by the North Korean media, saying “He is not upset because he is praised as an American-bred parrot.”

The Unification Ministry in Seoul said both sides of the Korean peninsula must comply with “minimum etiquette in all circumstances”. 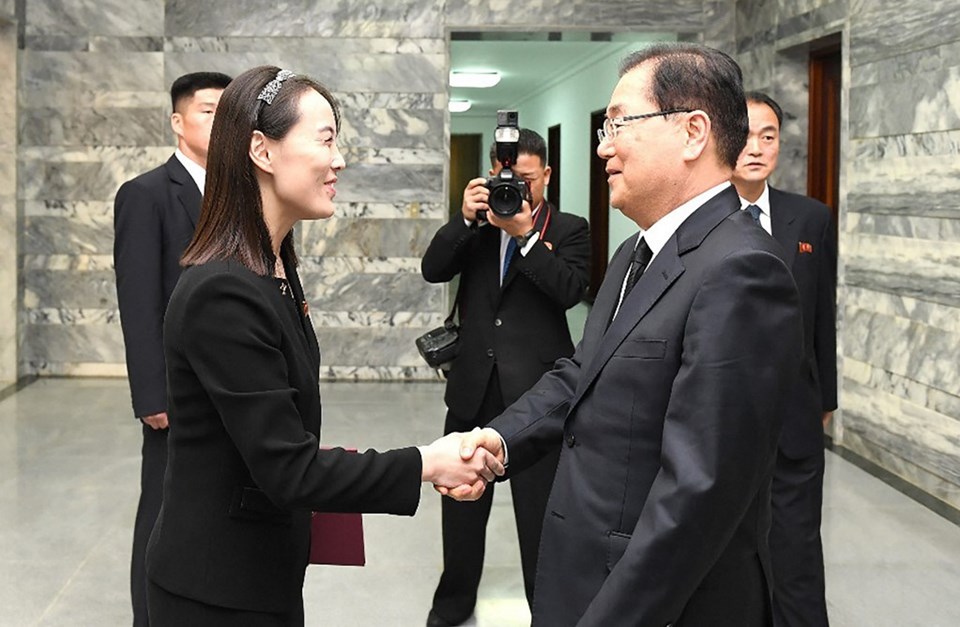 Later, relations between the two neighboring countries were once again strained and North Korea continued its anti-Seoul rhetoric.

Recently, North Korea launched two ballistic missiles into the sea, and South Korea, especially the USA, and many other countries condemned North Korea.

NORTH KOREA: WE HAVE THE RIGHT TO Deal With US THREATS

North Korea has stated that it has the right to conduct such weapons tests to deal with US military threats.

The United Nations Security Council reported that North Korea posed a threat to international peace, however, it prohibited ballistic missile and nuclear tests.