Kim Yo-jong, sister of North Korean leader Kim Jong-un, warned the US not to “cause scum”. In his statements to the state media, Kim also criticized the US and South Korea for conducting joint military exercises.

Kim’s comments came a day before top US officials arrived in Seoul, the capital of South Korea. He said the US government had been trying to establish diplomatic contact with North Korea for weeks. However, Pyongyang has never previously made any statements regarding Biden’s inauguration.

Kim Yo-jong used the following statements in the country’s official Rodong Sinmun newspaper. “I advise the new administration of the United States, which is struggling to spread the smell of gunpowder across our lands beyond the ocean. If they want to sleep in peace for the next four years, they better avoid causing the bad odor in their first steps.”

On the other hand, WHO reiterated his country’s opposition to the joint military exercises, which North Korea describes as preparations for an invasion:

“The South Korean government has once again chosen the ‘War March’, the ‘Crisis Walk’.”

North Korea’s nuclear targets are expected to be on the agenda during the visits of US Secretary of State Anthony Blinken and Secretary of Defense Lloyd Austin to South Korea and Japan this week. US President Biden is also planned to announce the policy he will follow about North Korea next month.

BİDEN: WHO JON-UN IS A LIFE

Biden described North Korean Leader Kim Jong-un as a bandit during his election campaign and said that North Korea’s nuclear disarmament must occur before the US and UN economic sanctions are relaxed. 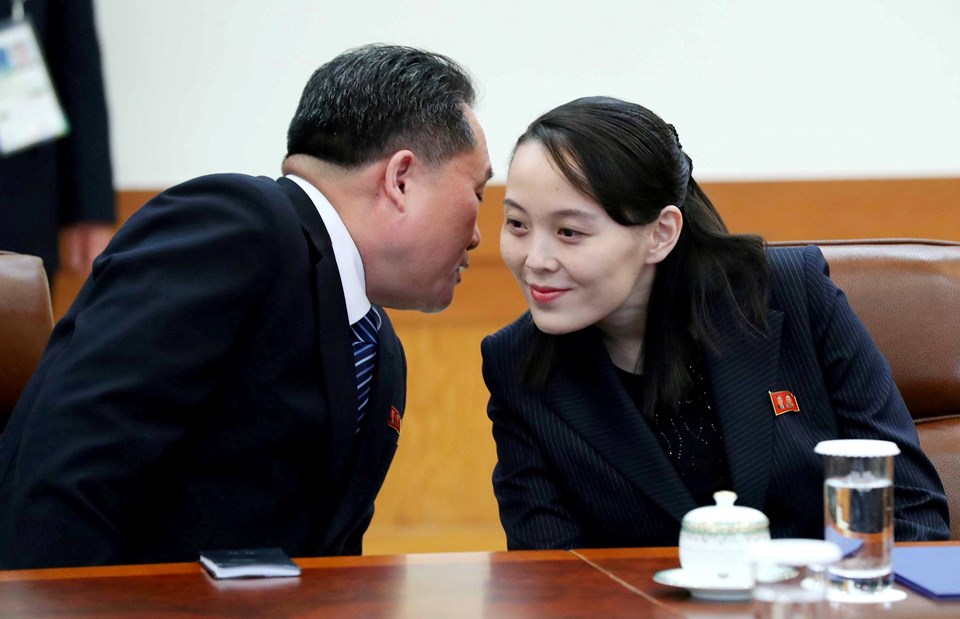 HOW WAS THE NUCLEAR TENSION BETWEEN NORTH KOREA AND THE USA?

On the other hand, the nuclear tension between the two countries began with North Korea’s withdrawal from the Nuclear Non-Proliferation Treaty in 1993. The following year, the US signed an agreement stipulating the construction of two electric-powered nuclear power plants with international assistance in exchange for freezing North Korea’s nuclear weapons program. In 1998, North Korea fired two missiles into the Pacific Ocean via Japan to prove that it was capable of hitting any city and region Japan wanted. In the same year, the United States and North Korea held their first high-level round-table talks in Pyongyang on suspected underground nuclear activities that North Korea is developing. The US demanded the deployment of investigators in North Korea.

North Korea had a tumultuous relationship with the United States during Trump’s four-year title period. Kim Jong-un and Trump threatened each other with war several times before meeting the historic meeting in Singapore in 2018.

Finally, the North Korean Media unveiled a new submarine-launched ballistic missile, describing it as “the world’s most powerful weapon” on January 15, days before Joe Biden began his mission. It was exhibited. 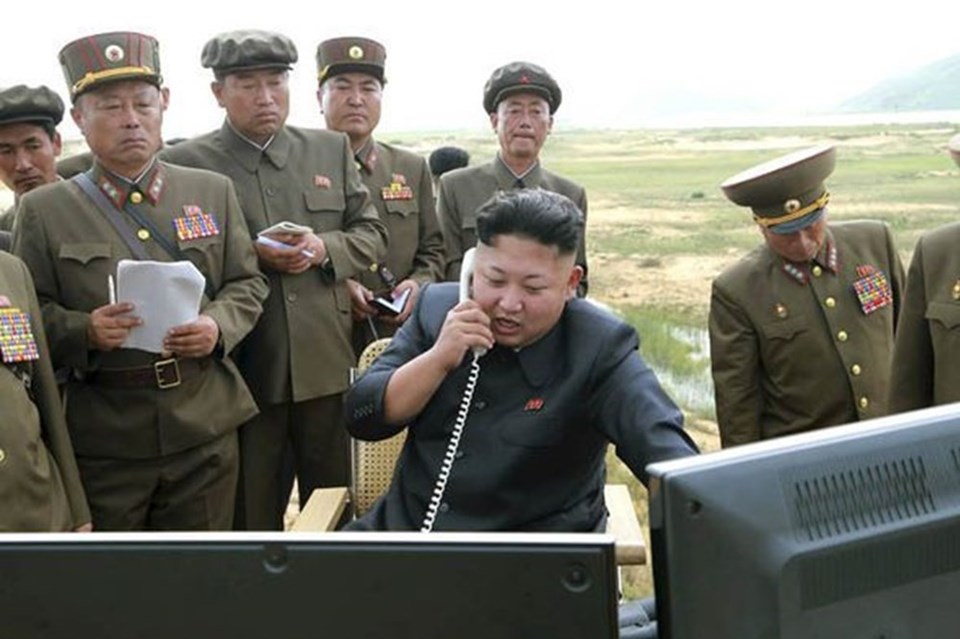 QUALIFIED THE USA AS ITS BIGGEST ENEMY

At the Labor Party’s five-year assessment meeting held at the beginning of the year, Kim Jong-un stated that the United States is North Korea’s worst enemy and said, “The US is the biggest obstacle to Pyongyang’s revolution and our biggest enemy. the nature of anti-North Korean policies will never change, ”he said.

GIANT COVID-19 CASTLE WAS ON FIRE THAT