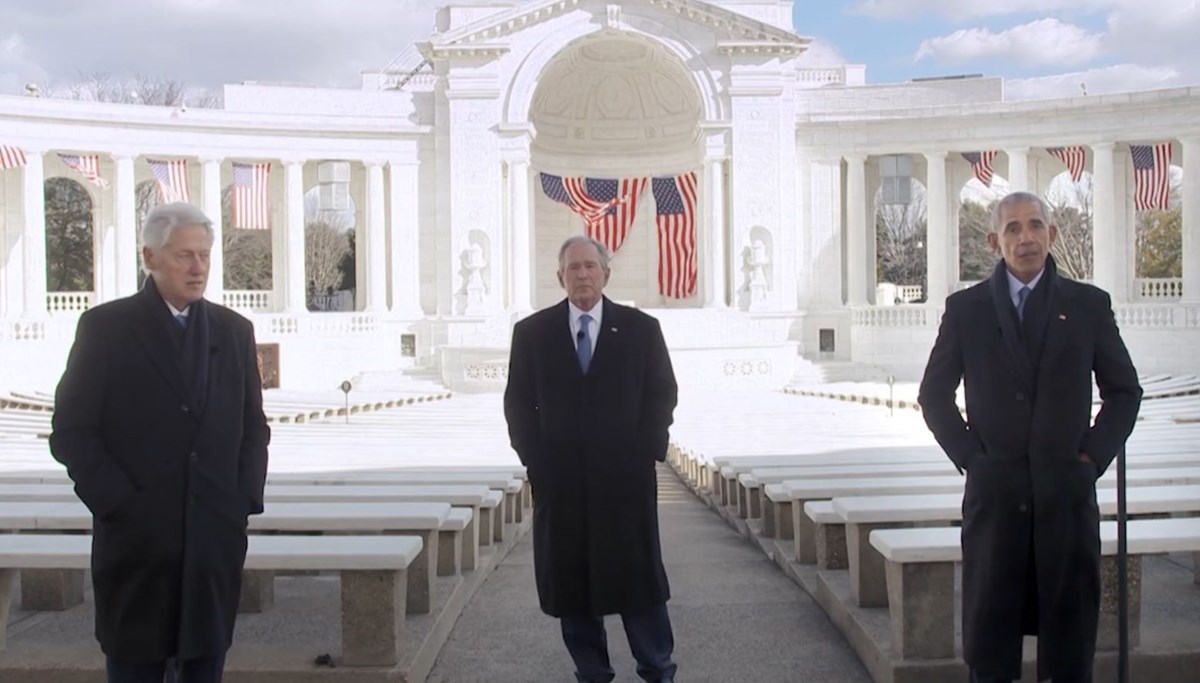 Former US presidents Barack Obama, George W. Bush, Bill Clinton and Jimmy Carter played in the advertising campaign as part of the fight against corona virus. The former presidents, who appeared in front of the camera on the first anniversary of the epidemic, called for vaccination when it was their turn to the public. At the end of the advertisement, photographs of the presidents taken with their wives were also included.