While a town was flooded in the flood disaster caused by heavy rains in Austria, many residential areas were affected by the flood.

Heavy rains, which were effective after the extreme temperatures experienced during the week in the country, caused a flood disaster in the state of Salzburg, located on the German border. 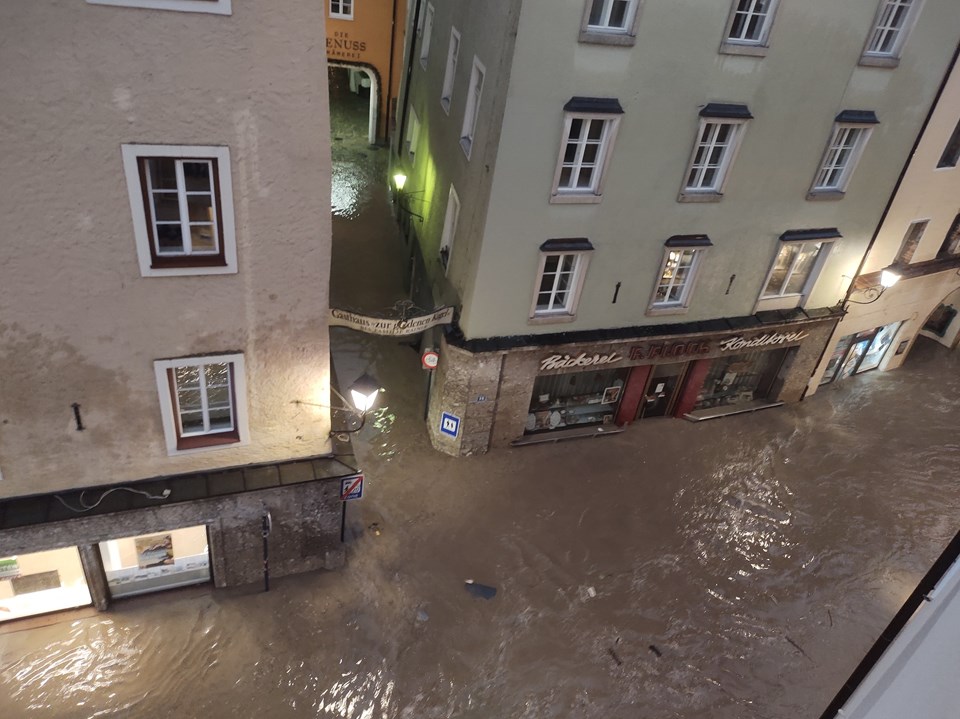 The town of Hallein, which was hit hardest by the rains, was flooded. 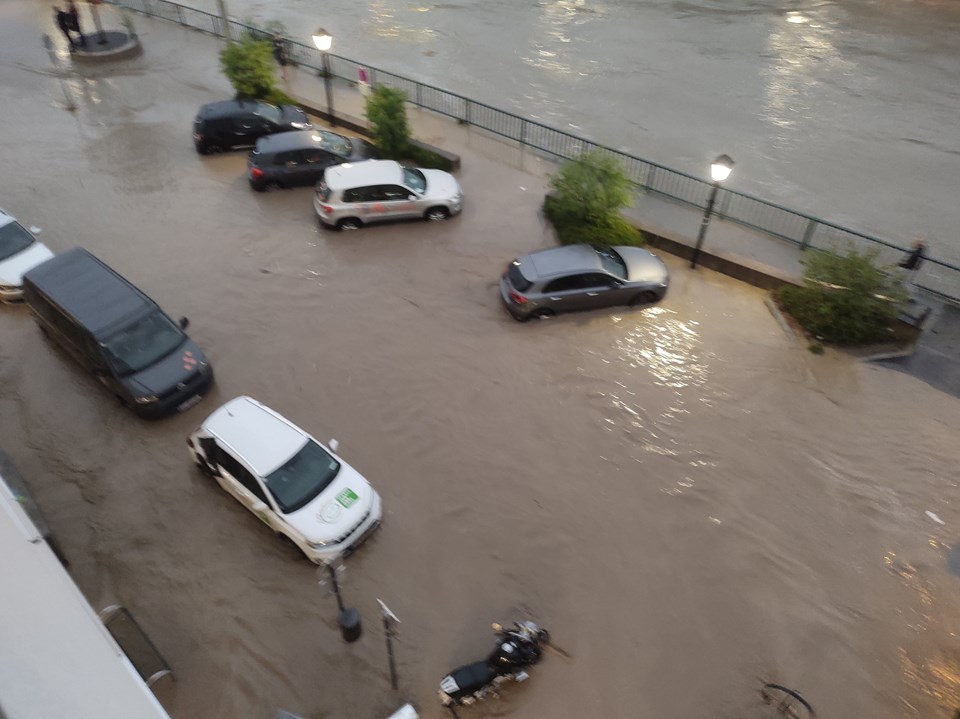 An alarm was issued by the Austrian Civil Defense Center, calling for the public to stay at home, not enter garages and cellars, and stay away from rivers. 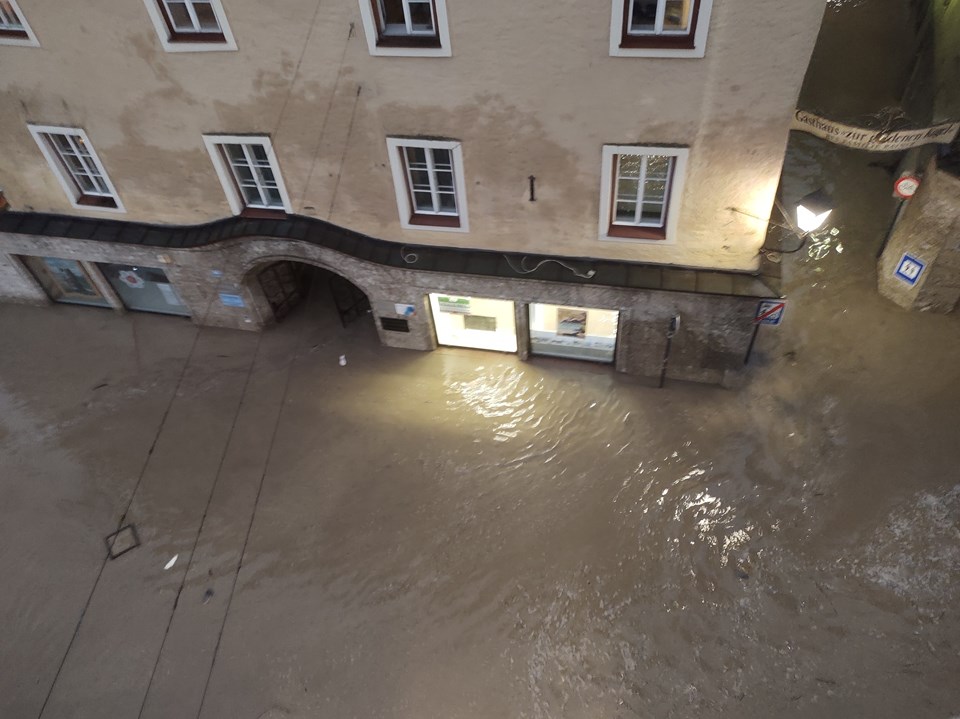 LOSS OF LIVES NOT RECORDED

While no loss of life or injury was reported in the flood disaster that occurred on Saturday evening, it was stated that damage occurred to homes and workplaces.