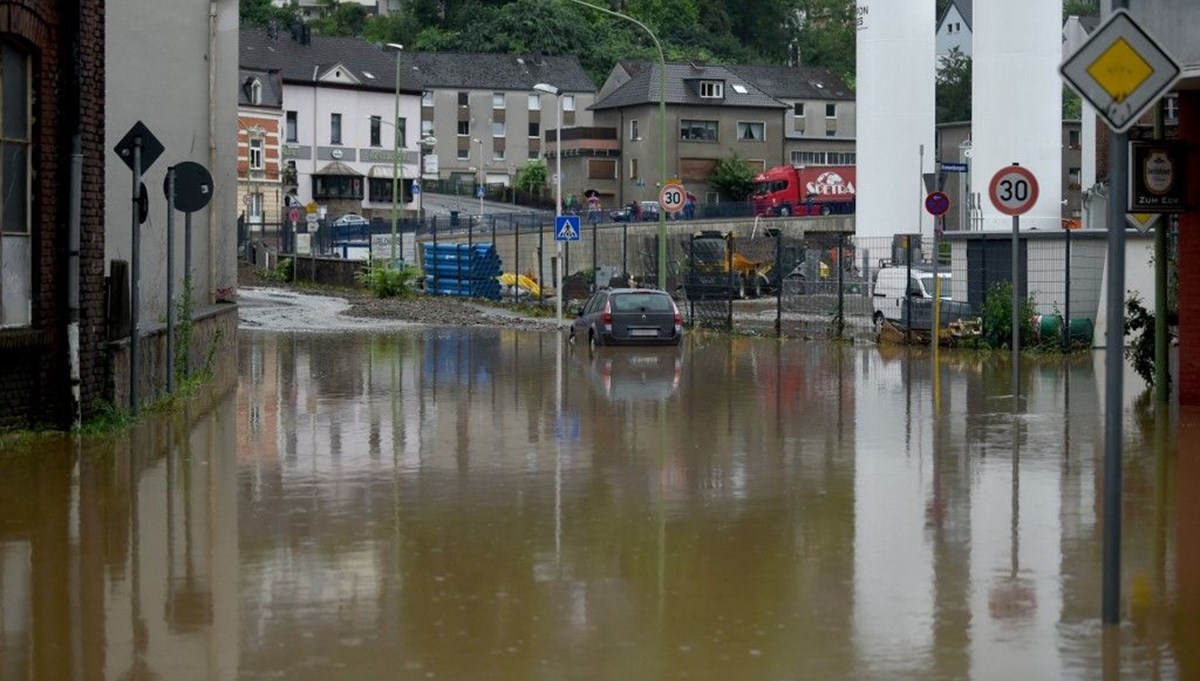 Flooding occurred in the Eifel region in the German state of Rhineland-Palatinate due to heavy rains. While six buildings collapsed last night, it was announced that 9 people lost their lives. While more than 70 people were reported missing due to the flood, it was reported that 25 buildings were in danger of collapsing.