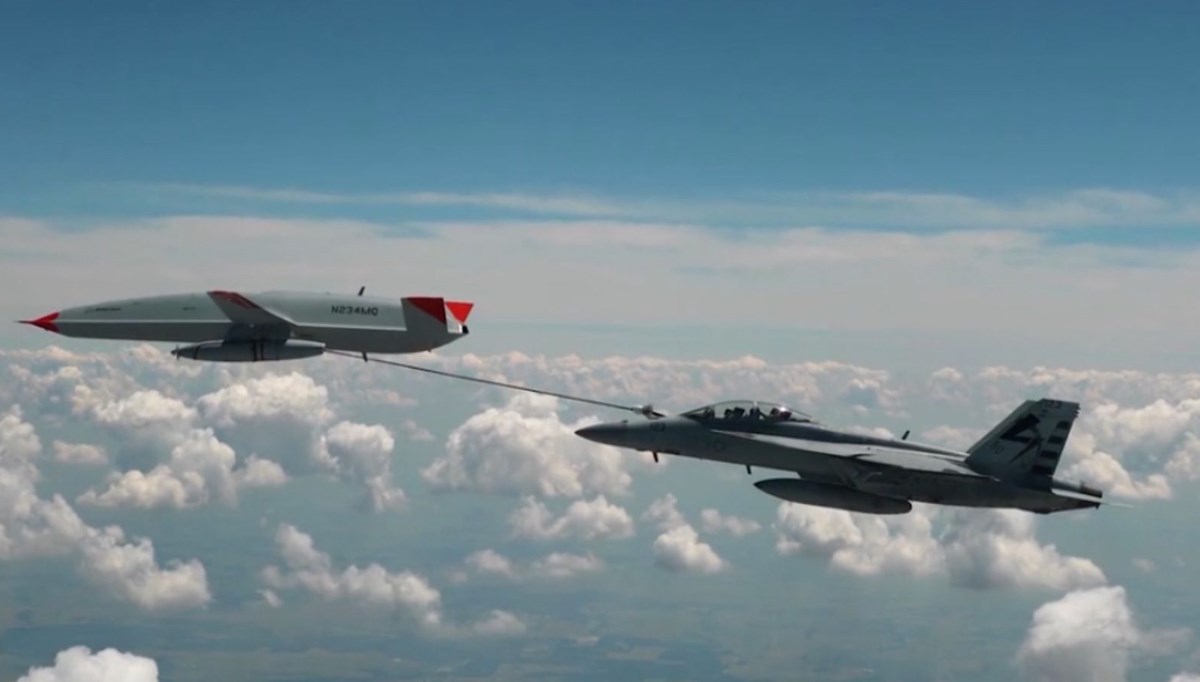 The US navy refueled a fighter plane with a drone tanker in the air. During the transfer, the distance between the fuel-filled unmanned aerial vehicle and the F-18 fighter aircraft decreased below 7 meters. Fuel transfer went down in history as the ‘first refueling in the air by drone’. It performed a 5-hour test flight with 150 liters of fuel transferred from the F-18 drone. Tanker aircraft are among the sine qua non of the air force… It is considered certain that refueling will be carried out by unmanned aerial vehicles in the future.