For the first time in its history, a female director was appointed to the Louvre Museum, which was founded during the French Revolution in 1793 and is the most visited museum in the world.

According to the decision announced by the Presidency of France, 54-year-old Laurence Des Cars became the new director of the Louvre Museum in Paris. 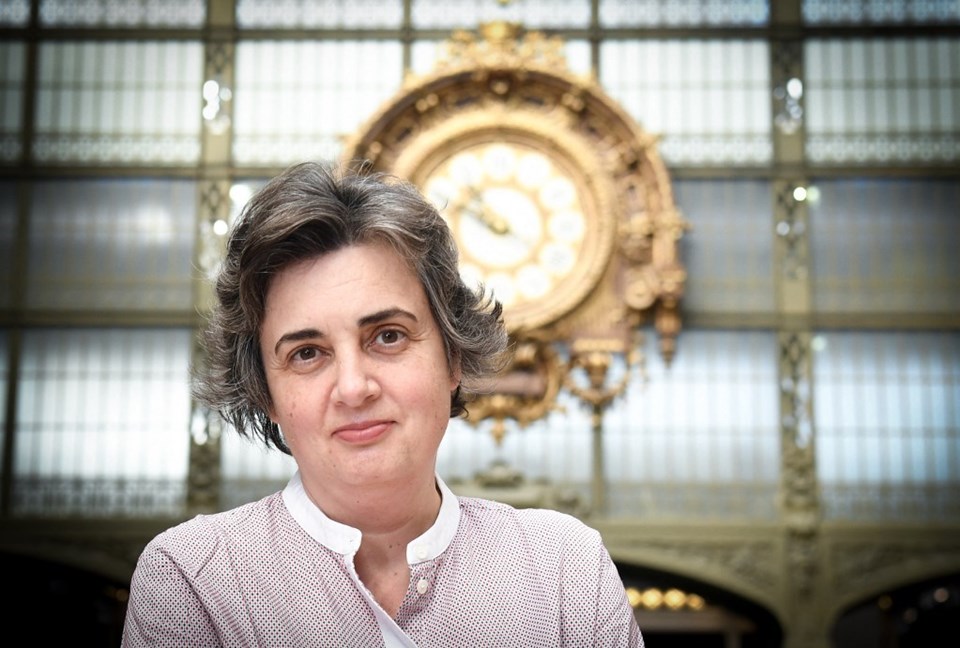 Elected to replace Jean-Luc Martinez, who has been working since 2013, Des Cars made history as the first woman to be the director of the Orsay Museum, where the most important paintings are located.

THE MISSION BEGINS ON SEPTEMBER 1

It has been announced that Laurence Des Cars, an expert in the 19th and 20th century art history, will take office as of September 1.

Established during the French Revolution and currently the most visited museum in the world, the Louvre museum opened its doors to 9.6 million visitors in 2019, while in 2020, this number dropped to 2.7 million due to pandemic conditions.