The veterinarian, who was treated in several different hospitals, died on May 27. 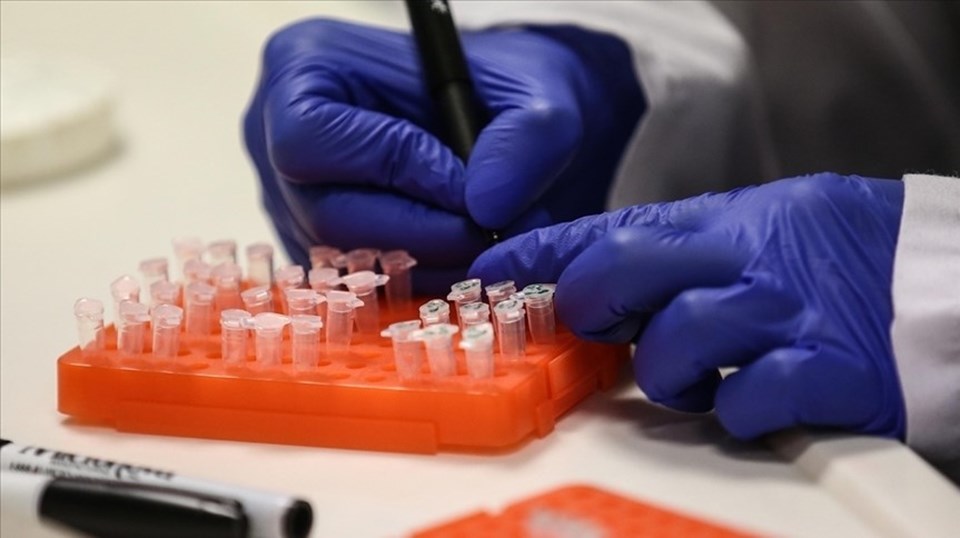