According to the US National Oceanic and Atmospheric Administration (NOAA), February 2021 was the coldest February the world has seen in the last 7 years, due to the formation of La Niña in the tropical Pacific Ocean. Experts stated that cold weather is effective in Europe and Northern Europe as well as in the USA.

THE COOLEST 19 FEBRUARY OF THE LAST 170 YEARS

La Niña occurs when strong winds in the warm surface waters of the Pacific blow from South America to the Philippines. This way, cooler waters from the depths of the Pacific ocean rise to the surface. La Niña is estimated to reduce sea temperatures by 1-2 degrees. 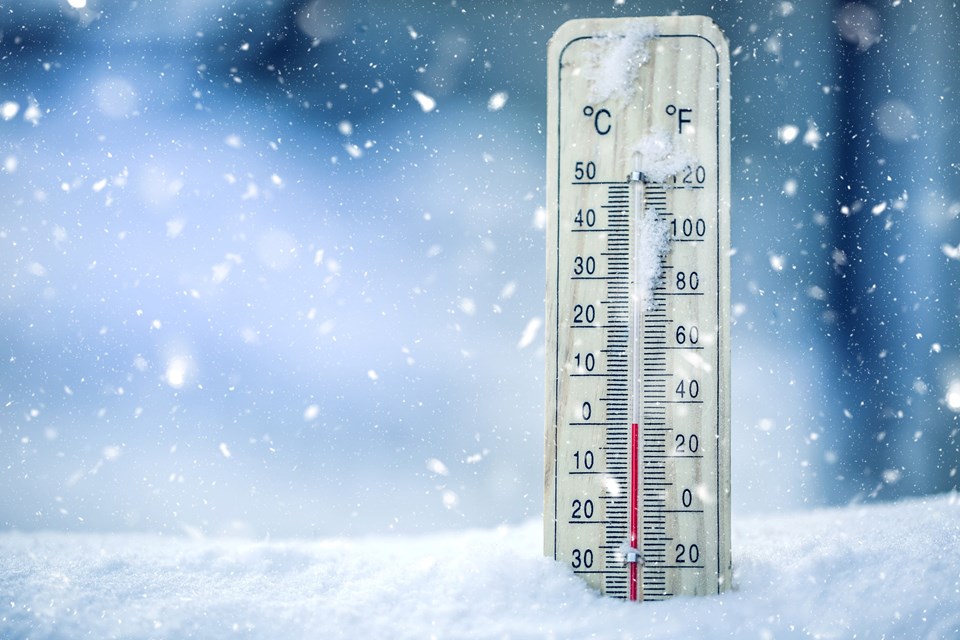 NOAA reported that below-average temperatures dominate most of the country, from the Northwest to the Great Lakes of the United States to the south to the Gulf of Mexico, but also to the East of Canada, Europe and the north of Asia.

February also brought the coldest weather seen since 1989 to Texas, with the longest series of temperatures below freezing.

According to the Texas State Department of Health Services, the severe winter storm last month devastated the state, killing at least 57 people and leaving millions without power and water.

COLD WEATHER WERE NOT OBSERVED THROUGHOUT THE ENTIRE WINTER

However, in February last month, the average temperature in the US was -1 degrees Celsius. However, the cooling effect was not observed during the whole winter month.

According to NOAA’s National Environmental Information Centers, the period from December 2020 to February 2021 was the eighth warmest winter in the 142-year record keeping process. During this period, the global land and ocean surface temperature was 1.3 degrees above the 20th century average.