Lebanon is in a deep economic crisis. The country’s official currency lost 90 percent of its value. More than half of the country’s population was driven into poverty.

In terms of the decline in living standards, Lebanon has been experiencing one of the worst economic crises in world history since the mid-1800s.

There was a 40 percent decrease in the gross domestic product of the country, which has a population of approximately 7 million. 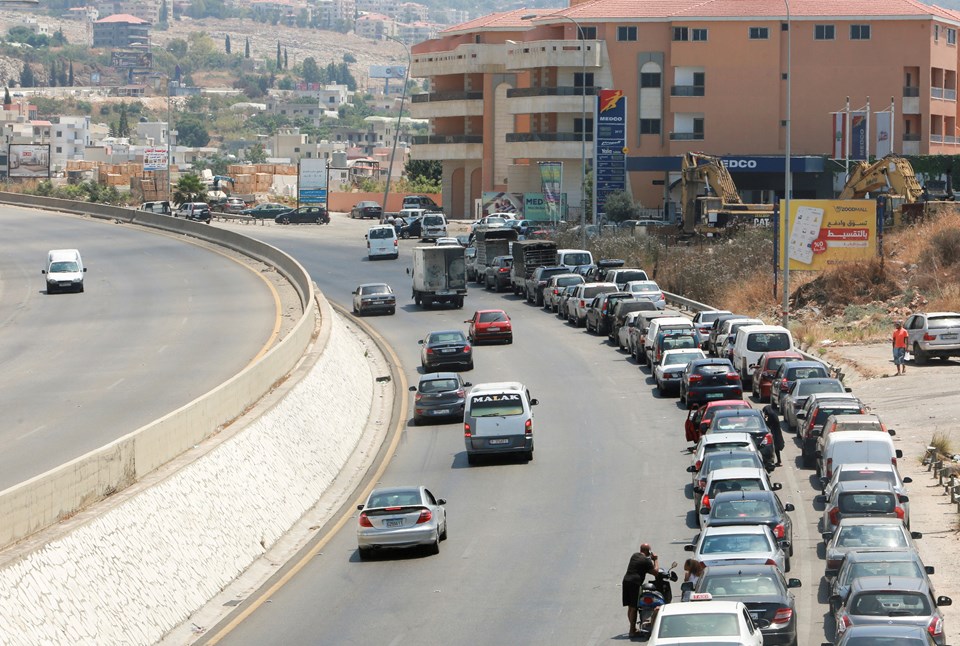 As unemployment skyrocketed in the country, imports came to a standstill. Many products cannot be found in the market.

Even the critical drugs used in the treatment of patients have problems in their supply.

In Lebanon, which is surrounded by oil-rich countries, there is a great fuel shortage. Long queues in front of gas stations are not missing.

Lebanese have to wait for hours to fill the tanks of their vehicles.

Hassan Diab, who temporarily holds the post of prime minister in Lebanon, warned that the country is on the verge of a social explosion. 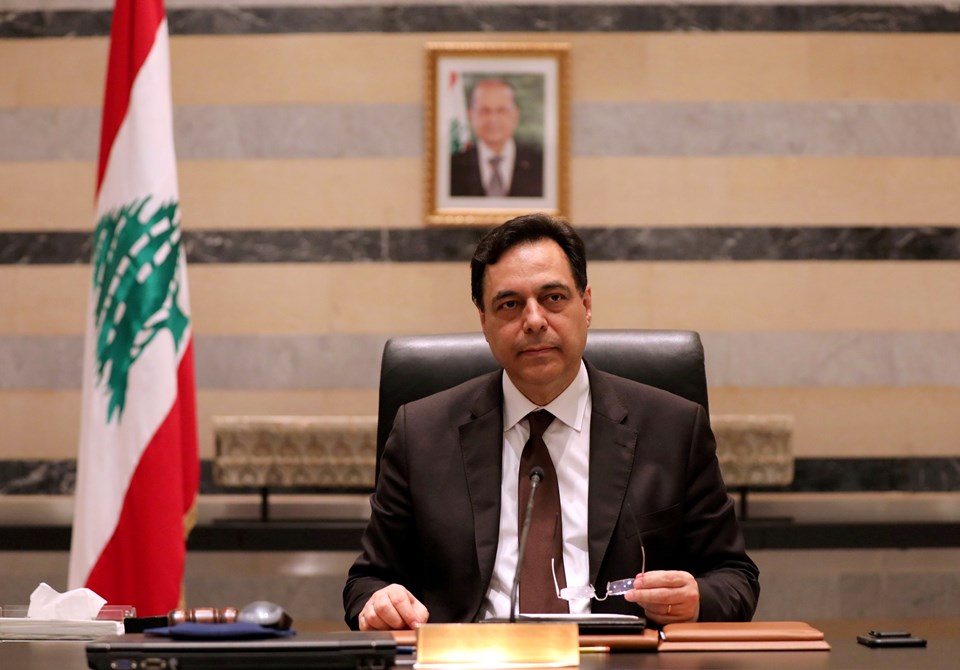 Stating that this explosion could happen in a few days, he called for help to the international community.

The government resigned after the explosion at the Port of Beirut last year in the country, but a new one has still not been established.

Interim Prime Minister Diab stated that only the new government to be formed can sit down with the IMF.

However, Diab also warned that making aid conditional on the formation of a new government threatens the lives of Lebanese. He emphasized that cutting aid to Lebanon affects the people, not the politicians.

The economic crisis in Lebanon is attributed to the country’s mismanagement. For this reason, the international community requires action against corruption and the formation of a new government to help Lebanon.