The European Union (EU), investment firms Bank of America Merrill Lynch, Credit Agricole, Credit Suisse and Deutsche Bank have formed a cartel in the bond trade, 3 of them were fined more than 28 million euros, 1 of them were fined for disclosing the cartel. announced that he was saved. 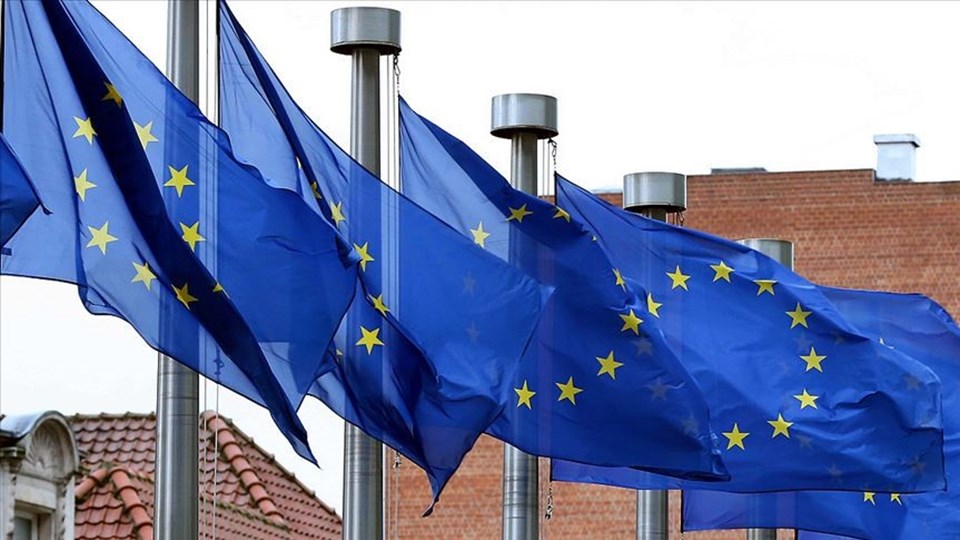 In the statement, it was stated that these 4 investment firms made collusion in their bond trading strategies, shared sensitive information and coordinated prices, and it was noted that the cartel harmed the financial markets in Europe.