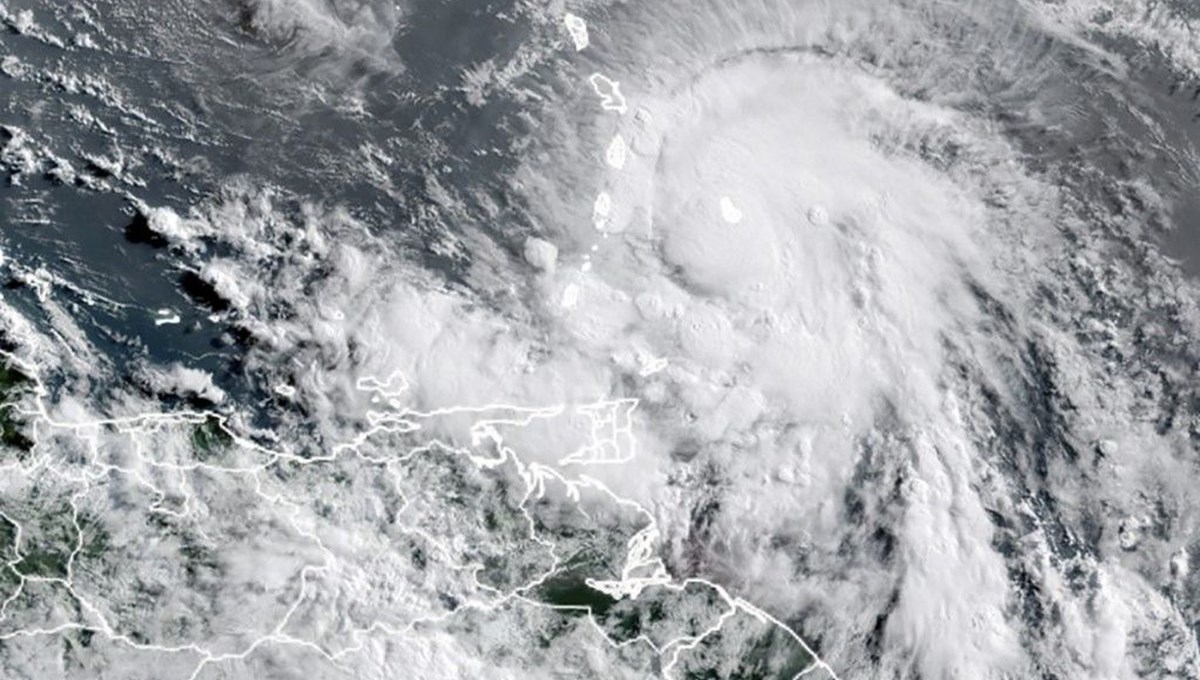 It was announced last Friday that Hurricane Elsa, named the first tropical hurricane of 2021 by the US National Hurricane Center, has reached the Cuban coast. The speed of the hurricane, where 180 thousand people were evacuated from the settlements where the storm is expected to cause flooding, reached 100 kilometers per hour. The storm is expected to move to the southeast coast of the United States today.