Pashinyan addressed his fans in a live broadcast on his Facebook account before the final results regarding the elections were announced.

Pashinyan said that it is time to re-establish national and social cohesion and said, “The people of Armenia carried out the second revolution in three years. This time, they carried out a ‘steel’ revolution instead of ‘velvet’.

Pashinyan also noted that he intends to expand cooperation with the Collective Security Treaty Organization and the Eurasian Economic Union. 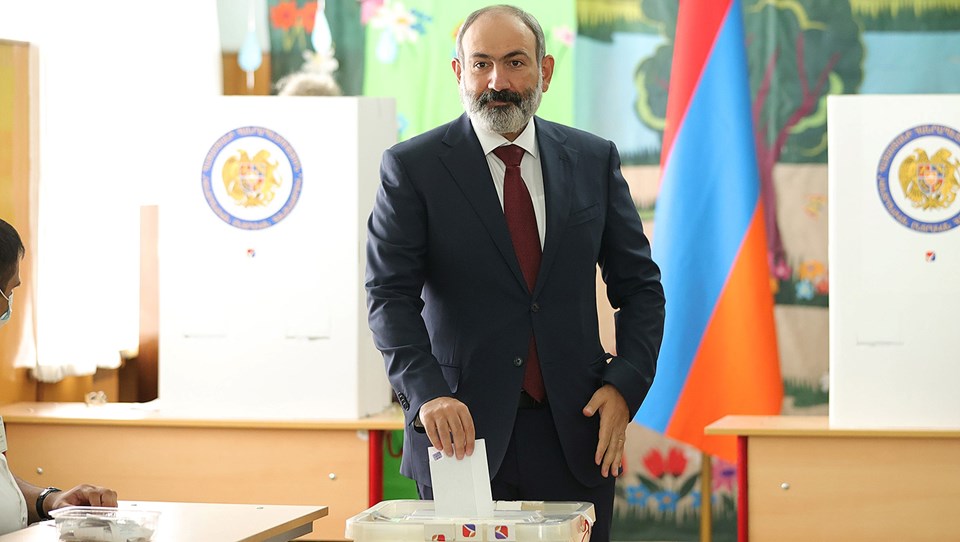 Shortly before Pashinyan’s statement, 501 ballot boxes were opened in 2008, according to the data of the Central Election Committee of Armenia. According to the counts in the ballot boxes, Pashinyan’s Civil Contract Party ranked first with 59 percent, while former President Robert Kocharyan’s Armenia Alliance took the second place with 18.37 percent.

In the country where there are 2 million 581 thousand 93 registered voters, 49.4 percent turnout was achieved in the elections. 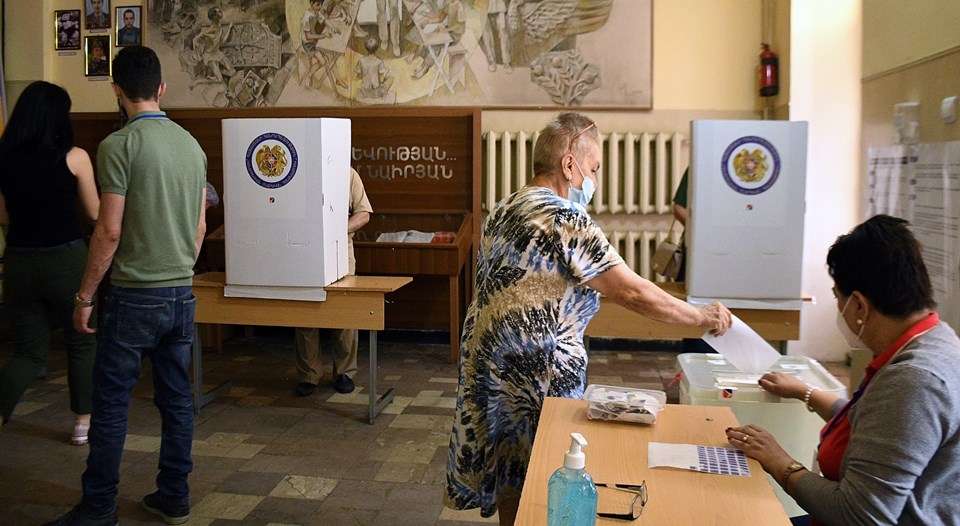 KOCHARYAN SAYS THE RESULTS ARE UNCONLIABLE

Stating that the data on the voting results contradicted the observations they had observed in social life for 8 months, Koçaryan pointed out that there were hundreds of signals pointing to organized and planned fraud at the ballot boxes.

Koçaryan stated that they will demand a careful examination of the recorded and alleged election violations, and that they will accept the voting results after the whole process.