Dutch King Willem-Alexander visited the Marktweg in The Hague, known as the country’s most beautifully decorated “orange street”, before the Netherlands won 2-0.

Talking and shaking hands with the residents on the street, which was decorated with orange flags and pennants, the King did not comply with the 1.5-meter social distance rule made compulsory by the Dutch government.

According to the BBC’s report, Dutch Medical Care Minister Tamara van Ark stated that the social distance obligation was not put in vain, and pointed out that the rules apply to all Dutch people. 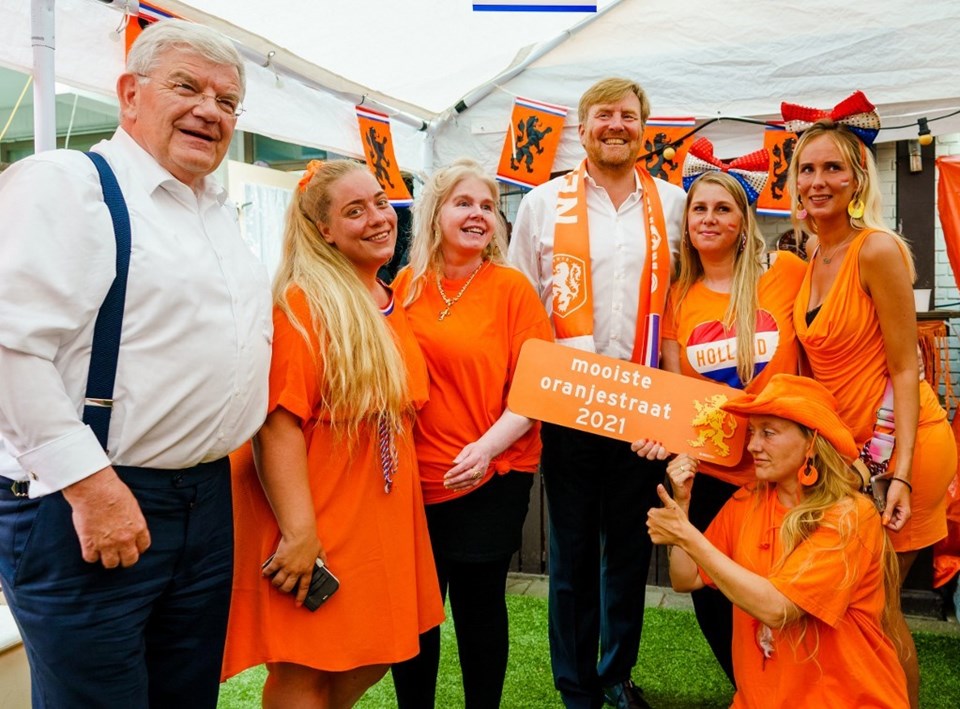 Emphasizing that the King had a function of being an example, van Ark said, “Maybe it was because of great interest and enthusiasm, but it is worth reminding again, we must adhere to the social distance rule. There is a reason why the rules are set.”

Minister of Security and Justice Ferdinand Grapperhaus stressed that there are no exceptions to the rules for members of the Dutch Royal Family.

Education Minister Ingrid van Engelshoven said: “We don’t need to judge each other too much. After all, he is a human being too.”