Saying that one-day digital currency production in the country is equal to half of the electricity consumed in the capital Tehran, Mehr said, “Due to the decrease in electricity production, it was decided to stop the activities in the facility for 3-4 days.” 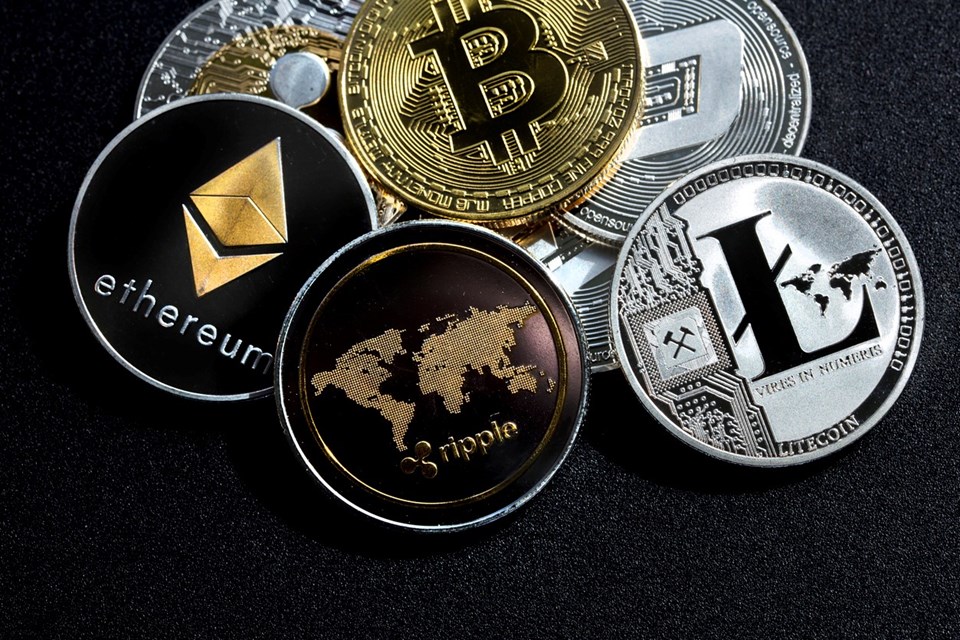