Denmark removed another vaccine from its vaccination program, following AstraZeneca.

In the statement made by the Danish Health Authority, it was announced that the vaccine developed by Johnson & Johnson against Covid-19 was removed from the vaccine program on the grounds that it caused “blood clotting”.

The authority concluded that the benefits of the vaccine do not outweigh the risks, recalling the European Medicines Agency’s (EMA) statement of a possible link between rare but severe cases of blood clots and the Johnson & Johnson vaccine. 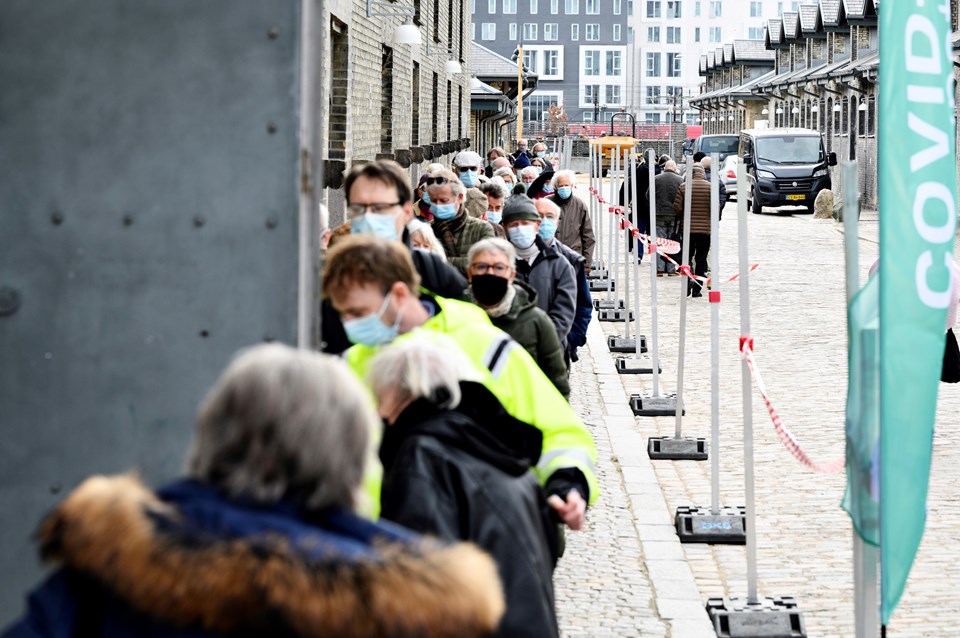 The statement said, “The Danish Health Authority has decided to continue its national vaccination campaign without the Johnson & Johnson vaccine, as the Covid-19 outbreak in Denmark is currently under control and the vaccine implementation is progressing satisfactorily with other available vaccines.”

Helene Probst, Deputy Director-General of the Danish Health Authority, stated that the decision on the J&J vaccine could throw Denmark’s vaccination schedule back four weeks.

It was stated that the decision on the vaccination was taken after the meeting held in the parliament between the Health Minister Magnus Heunicke and the deputies of different parties.

While in Denmark, vaccines developed by Pfizer-BioNTech and Moderna are currently being used, it is stated that more than 1.2 million people have received at least one dose of vaccine against Covid-19, according to official figures.

Denmark, which was the first country to remove the AstraZeneca vaccine from its vaccine program on April 14 due to blood clotting, broke new ground with the decision taken on Johnson & Johnson vaccine.