Fifty Democrats left the state, trying to prevent the Texas state congress from passing a law that would tighten voting rules. 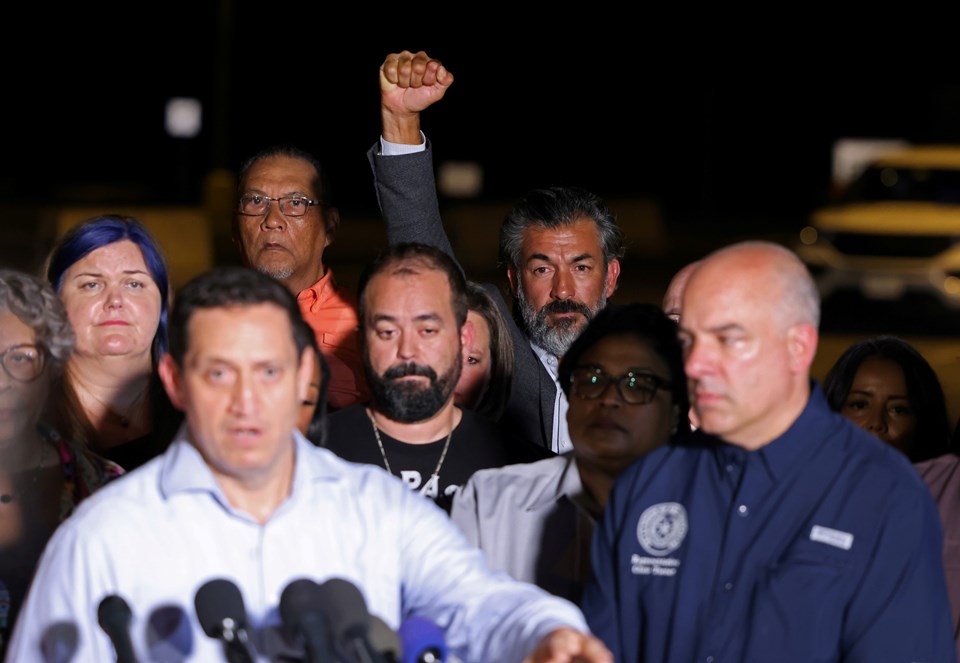 In Texas, Republicans have been working on a law that would tighten voting rules in state congresses for some time, but Democrats took an interesting way to stop voting in the Republican-dominated congress.

At least two-thirds of the 150 members were required to be present to vote, while at least 50 Democratic congressmen came from Austin to Washington DC to block the vote.

Democrat politicians, who arrived in Washington on two private jets, announced that they would not return to Texas before the 30-day period of the special session, which began to prevent the enactment of the law.

The bill, presented at the Texas State Congress, aggravates sanctions for electoral violations and increases the power of party monitors.

Republicans argue that these measures are necessary for election security, while Democrats view them as an attack on the right to vote.

The first vote was due this week, and the special session expires on August 6.

Under Texas House of Representatives bylaws, politicians who evade a vote can be arrested and brought to the state convention to vote, but this is not possible if lawmakers are in states other than Texas.