The crisis that started with the Panama-flagged container ship The Ever Green drifting out of control in the Suez Canal due to strong winds and sandstorms, and then closing the canal in both directions, deepens. While dozens of ships cannot continue on their way due to the congestion, the world maritime trade is experiencing nightmarish days. While the daily loss is $ 9.6 billion due to the ships not continuing on their way, oil prices are rising.

OPENING THE CHANNEL CAN TAKE WEEKS

Shipping firm Lloyd’s List said that the canal’s traffic to the west is roughly US $ 5.1 billion a day, and ships with goods worth about 4.5 billion pass daily traffic to the east. However, experts said it could take weeks to lift the ship, despite rescue efforts.

Ever Given, operated by the Taiwanese company Evergreen Marine, owned by Shoe Kisen of Japan, is among the largest container ships in the world with the length of four football fields. The ship of 200 thousand tons has a carrying capacity of 20 thousand containers. The jamming of the ship causes massive returns of other ships trying to cross the Suez Canal. 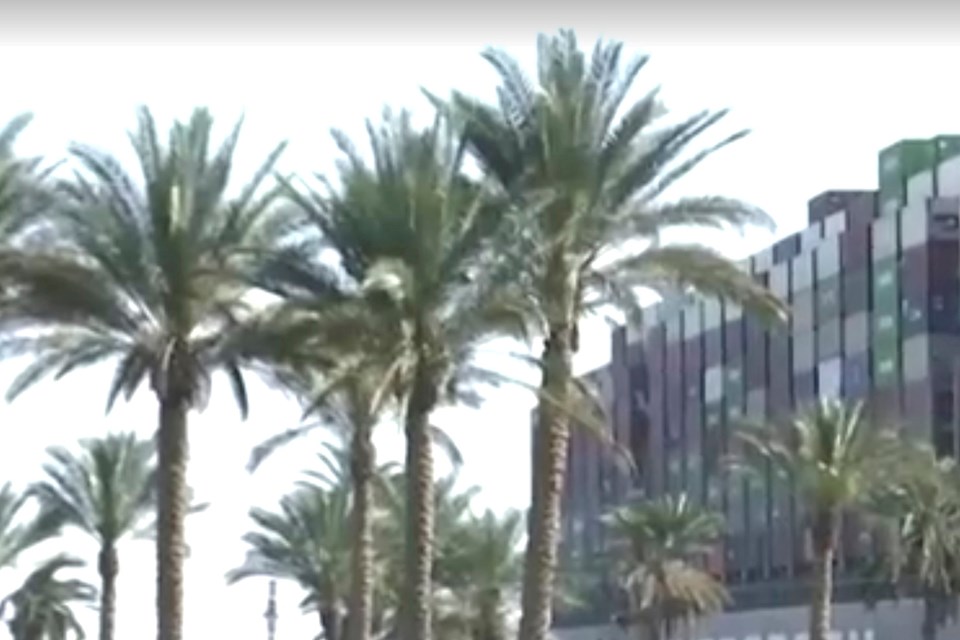 However, the channel that separates Africa from the Middle East and Asia is one of the busiest trade routes in the world and hosts about 12 percent of total global trade. Among the products transported are consumer goods products such as clothing, furniture, manufacturing parts and car parts, along with oil to a large extent. On the other hand, as global trade expanded over the past decade, container ships have almost doubled in size, making the task of rescuing them even more difficult when they got stuck.

MORE THAN 160 VESSELS ARE WAITING

According to the data of Lloyd’s List, there are currently more than 160 ships, including 41 bulk carriers and 24 oil tankers, waiting at both ends of the canal.

Alan Baer, ​​head of logistics provider OL USA, said, “For each day of delay, I think it will take two days to undo the delays. The three days so far have led to six-day delays. He also tied the empty containers required for 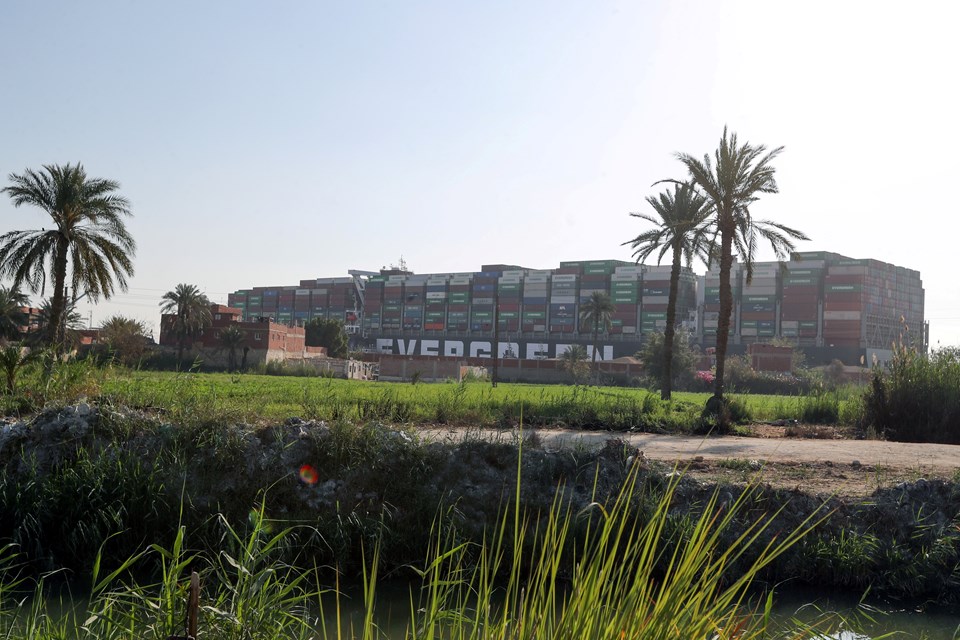 OIL PRICES WERE 7 PERCENT ON THE SAME DAY

On the other hand, oil analysis firm Vortexaş stated that ten tankers carrying 13 million barrels of crude oil will be affected by the delay on the ship and the journey of the oil to Europe will be extended by 15 days. Therefore, it was stated that there will be a certain amount of increase in control prices. A day after the ship closed the canal, oil prices have already increased by 7 percent.

Rescue officials said the congestion, which came as a blow to the global supply chains already strained by the Covid-19 outbreak, could last for days or even weeks. Some companies will send the backups of their high-value and non-delayed products to their customers by trains. Maersk and Hapag-Lloyd announced that they are looking for alternative options to avoid the Suez Canal.

On the other hand, Egypt’s Suez Canal Authority (SCA) announced that it is doing its best to re-float the ship with tugboats, dredgers and heavy earthmoving equipment.