In Italy, the government took an important step to protect the historical St.Mark’s Square, which is Venice’s social, religious and political center. Authorities announced that cruise ships will no longer dock in St. Mark’s Square. It is stated that the ships in question will dock at the city’s industrial port.

However, it was reported that the decision was taken jointly with the ministers of infrastructure, culture, tourism and environment, and the pain was “to preserve a cultural and historical heritage belonging not only to Italy, but to the whole world”.

However, the ministers added that getting cruise ships docking at the commercial port of Marghera, rather than the tourist terminal in Venice’s historic center, was only a “temporary” solution.

The four ministers announced that they were making a “call for ideas” to the crickets to create a cruise ship terminal outside the Venetian Lagoon and to come up with a structural and definitive solution to the major ship crossing problem in the city. 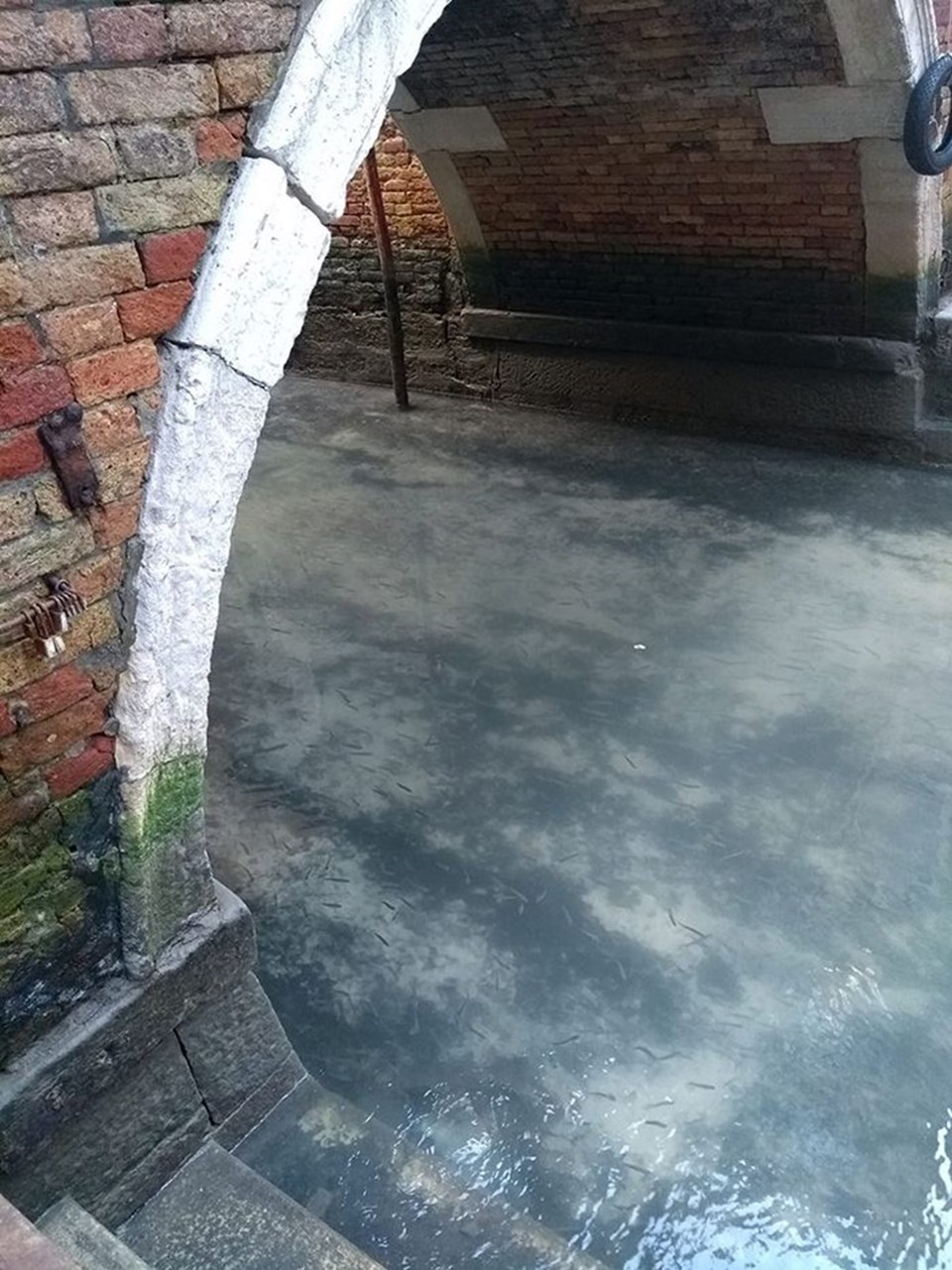 On the other hand, before the new type of corona virus epidemic, cruise ship traffic in Venice exploded and brought millions of extra visitors to the city, which is on the UNESCO World Heritage List.

But environmental experts say the giant cruise ships pose potential safety hazards, passing very close to Venice’s historic buildings, as well as posing a threat to the fragile ecosystem of the lagoon.

Venice, which closed due to panem in March last year, had the quietest days in its history when its tourists left. The waters, which had a muddy green appearance before, reached crystal clearness, the dolphins returned and the swans began to swim.