According to the reports in the country press, a doctor at the vaccination center in the city of Böblingen administered the vaccine to the 9-year-old boy accompanying his father to be vaccinated.

Speaking to local radio, the father said that the doctor asked his daughter if she was afraid of injections when they sat in the vaccination booth, and then disinfected her daughter’s arm.

Saying that he thought it was a joke, the father said that the doctor then plunged the syringe containing the Biontech vaccine into his child’s arm. 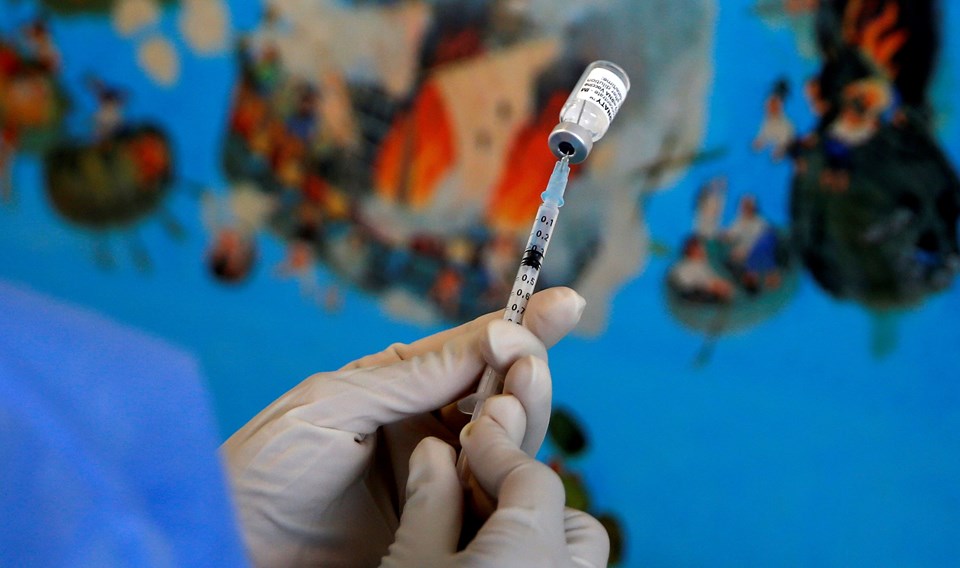 The father noted that the doctor admitted his mistake and apologized immediately.

The Schwaben police announced that an investigation was launched against the doctor.

In Germany, it was announced that starting from June 7, children over the age of 12 can also have the Covid-19 vaccine.