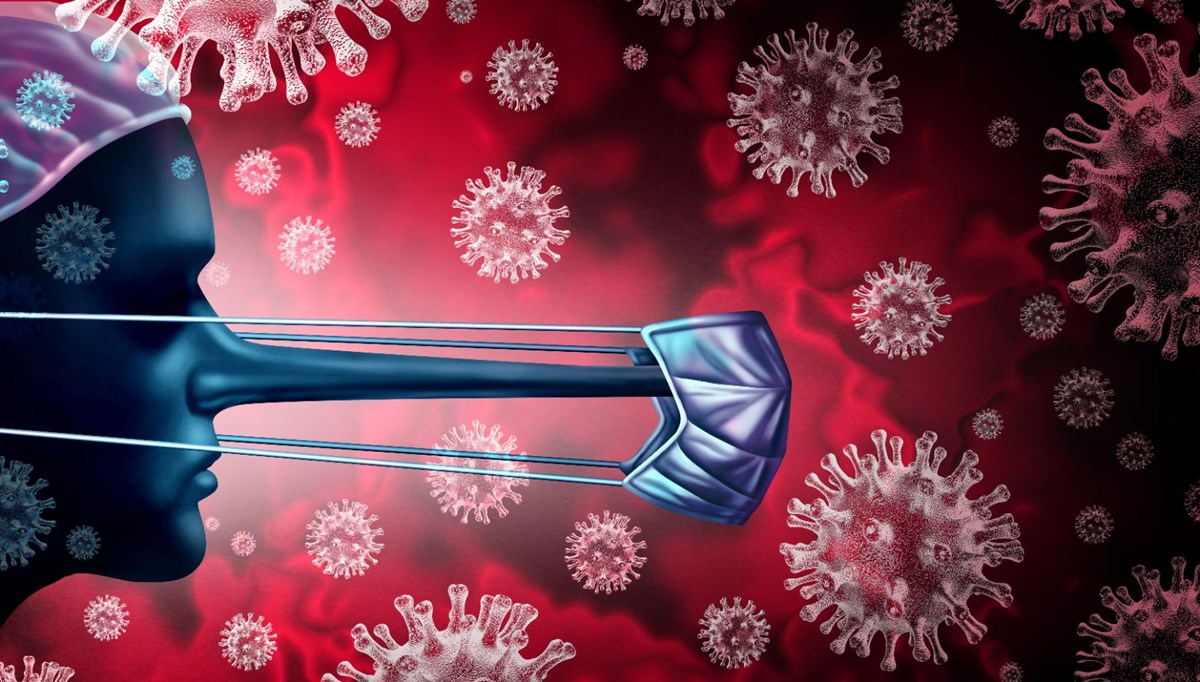 In India, where the number of cases reaches 20 million, there is another thing that spreads as fast as the virus: fake news. According to experts, misinformation circulating on social media constitutes a major obstacle in combating the epidemic.

With the second wave rolling, many lies or misinformation circulated on social media, from the effectiveness of vaccines to suggestions to boost immunity using homemade medicines. 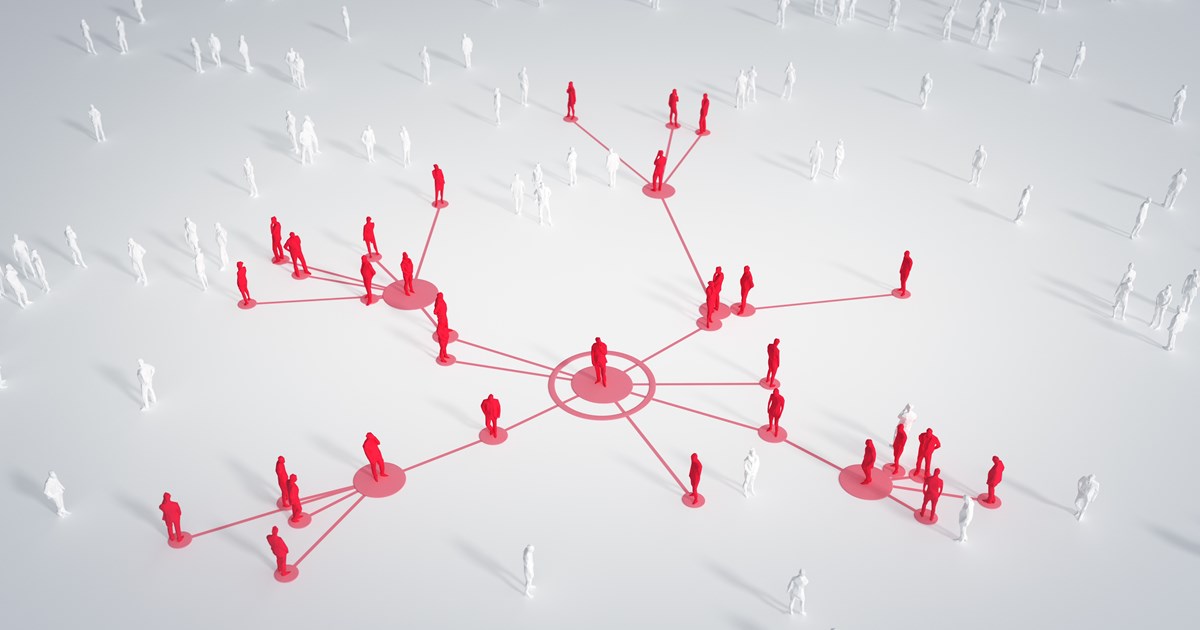 When the number of Covid-19 cases began to increase rapidly in mid-April, VK Paul, a senior government official, advised patients with mild or asymptomatic disease to seek alternative medicine centers. Paul also advised people to consume a plant called kadha with a nutritional supplement called chyawanprash to strengthen their immunity. 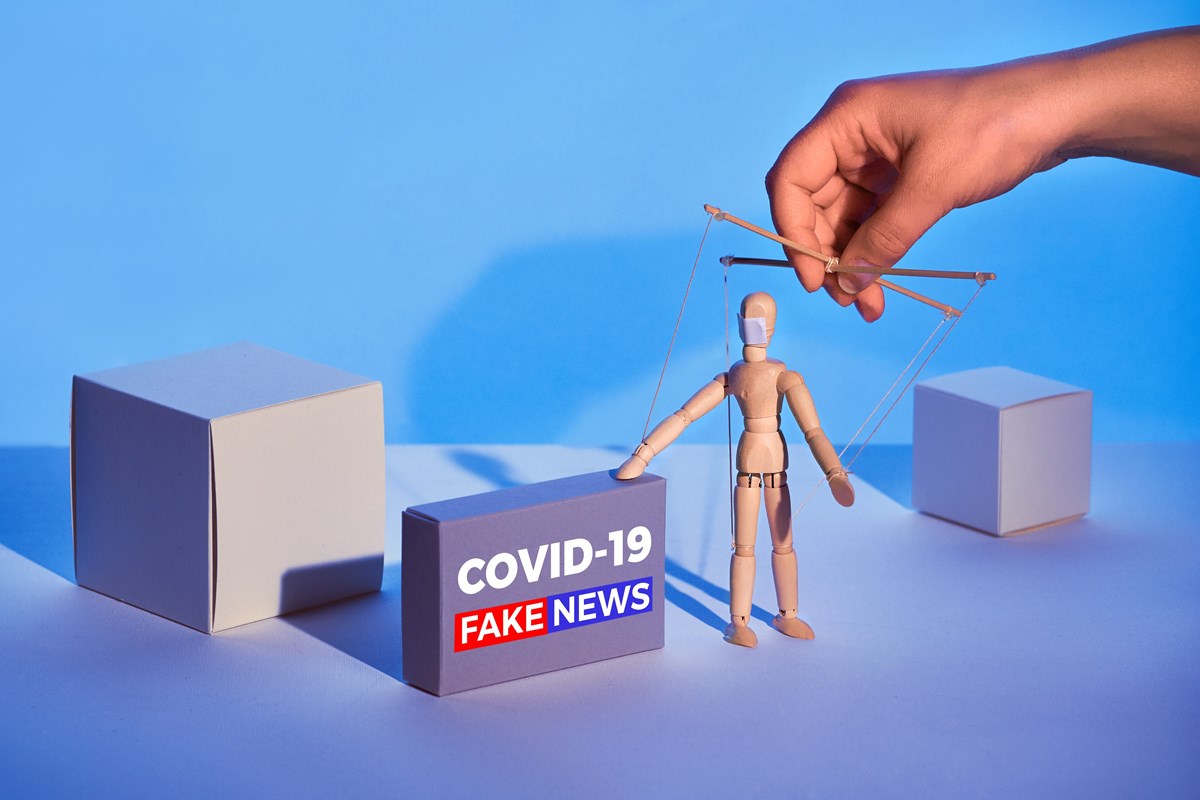 This statement from a senior government official drew the reaction of the doctors. “This information is baseless and very misleading. If you encourage people to stay at home and drink such concoctions, it may be too late when they arrive at the hospital,” Rajan Sharma, former President of the Medical Association of India, told DW.

Apar Gupta, executive director of the Internet Freedom Foundation, agrees. Answering DW’s questions, Gupta said, “When you have public officials making these kinds of calls, you can’t talk about respect for science. What impact do you think this will have on social media users?” said.

EFFECT OF HIGH SOCIAL MEDIA USE

DEBUT THE MYTH AND THE LIES
According to scientists, one of the main pillars of the country’s recovery from its current crisis is widespread vaccination. However, fake news and false information are also an obstacle to this. Among the most common misinformation on the Internet is the knowledge that the vaccine is not safe for people with diseases such as diabetes and hypertension, and the claim that nebulizers used for asthma can be used instead of going to hospitals with oxygen equipment, and the belief that the disease can be prevented by eating garlic, cinnamon and licorice root. In addition to all these, there are also news that Indians have a higher immunity against coronavirus compared to other races.

Although verification sites strive to refute these news and disseminate accurate information, their job is very difficult. Speaking to DW, Prateek Waghre of the Takshashila Institute said: “These videos and images don’t fly away and they can be re-circulated. So even after the cry of misinformation has been debunked, there are still people who are unsure of what to believe.” 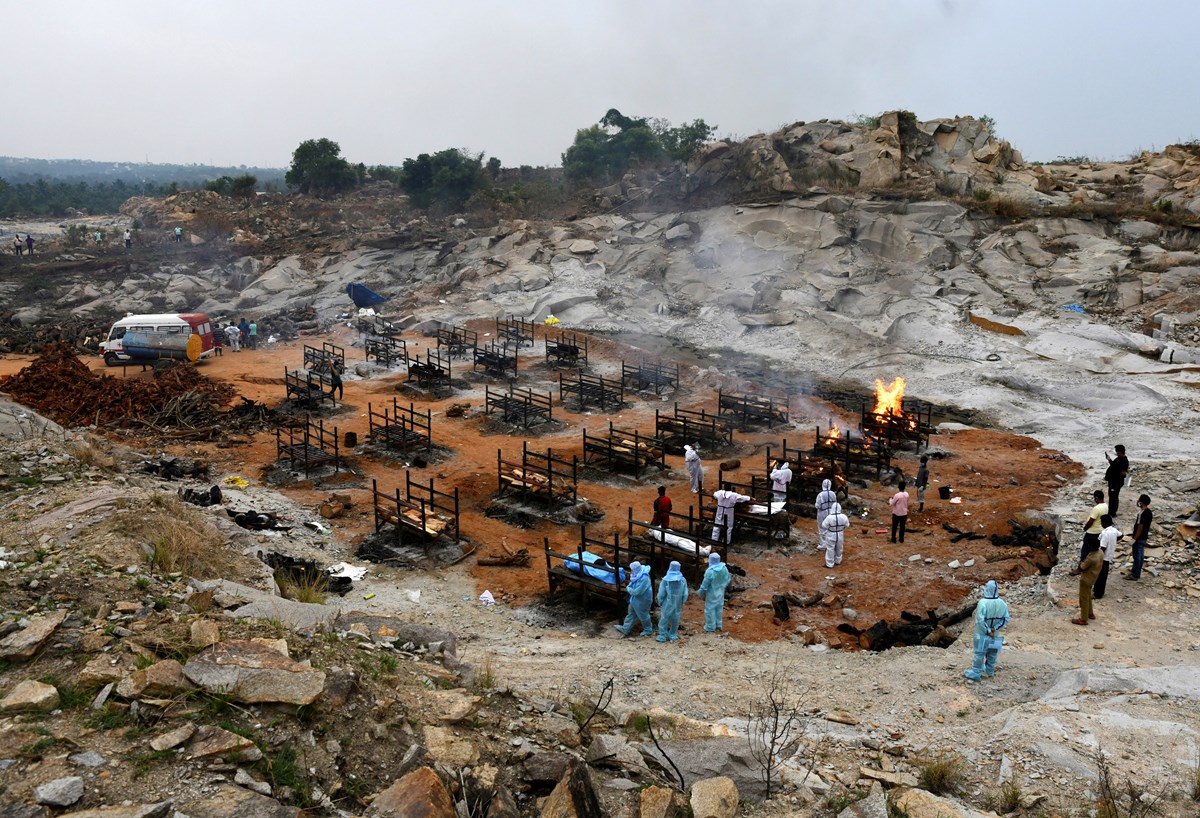