According to the statement made by the Ministry of Health of India, 50 thousand 40 new cases were detected in the last 24 hours, while 1258 people died and 57 thousand 944 patients recovered.

The number of patients under treatment decreased to 586 thousand 403.

While the number of recoveries has exceeded the number of new cases on a daily basis for more than a month, it is observed that the burden of the epidemic on the health system has been partially alleviated.

In the country where a total of 29 million 251 thousand 29 people recovered, the recovery rate reached 96.75 percent. 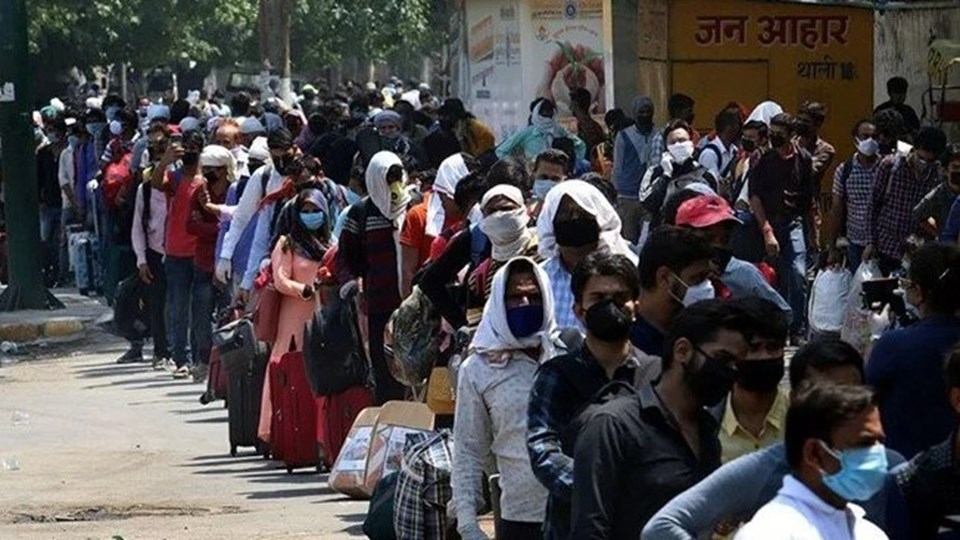 The Ministry of Health of India reported that 321 million 760 thousand 77 doses of vaccine have been made so far in the vaccination campaign that started on January 16.

In the country with a population of 1.4 billion, vaccination has not yet reached a level that can stop the epidemic.