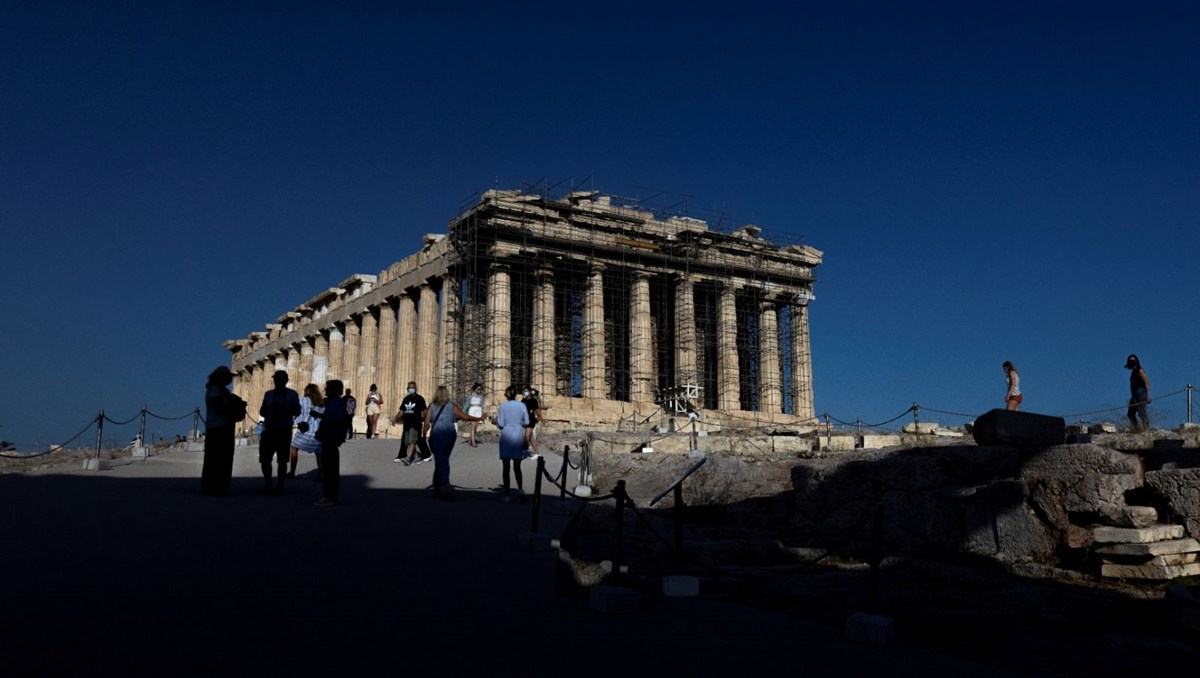 The number of corona virus cases, which was announced as 297 a month ago in Greece, increased to 3,109 in the past day. After the number of cases increased 10 times, the government took drastic measures. Only vaccinated people can enter the closed areas of theatres, gyms, entertainment venues, restaurants, cafes and bars in the country where vaccination is mandatory for healthcare workers.

After the number of cases in Greece increased 10 times in a month, government officials had to take drastic measures.

Due to the rapid increase in the number of cases in the country, many measures, especially the obligation to vaccinate, have begun to be implemented, and suspension of some sector employees if they refuse to be vaccinated is among the new decisions that will begin to be implemented.

On June 13, when the number of daily cases in Greece saw its lowest levels, only 297 people tested positive, while this number increased to 605 on 29 June and 1797 on 6 July. 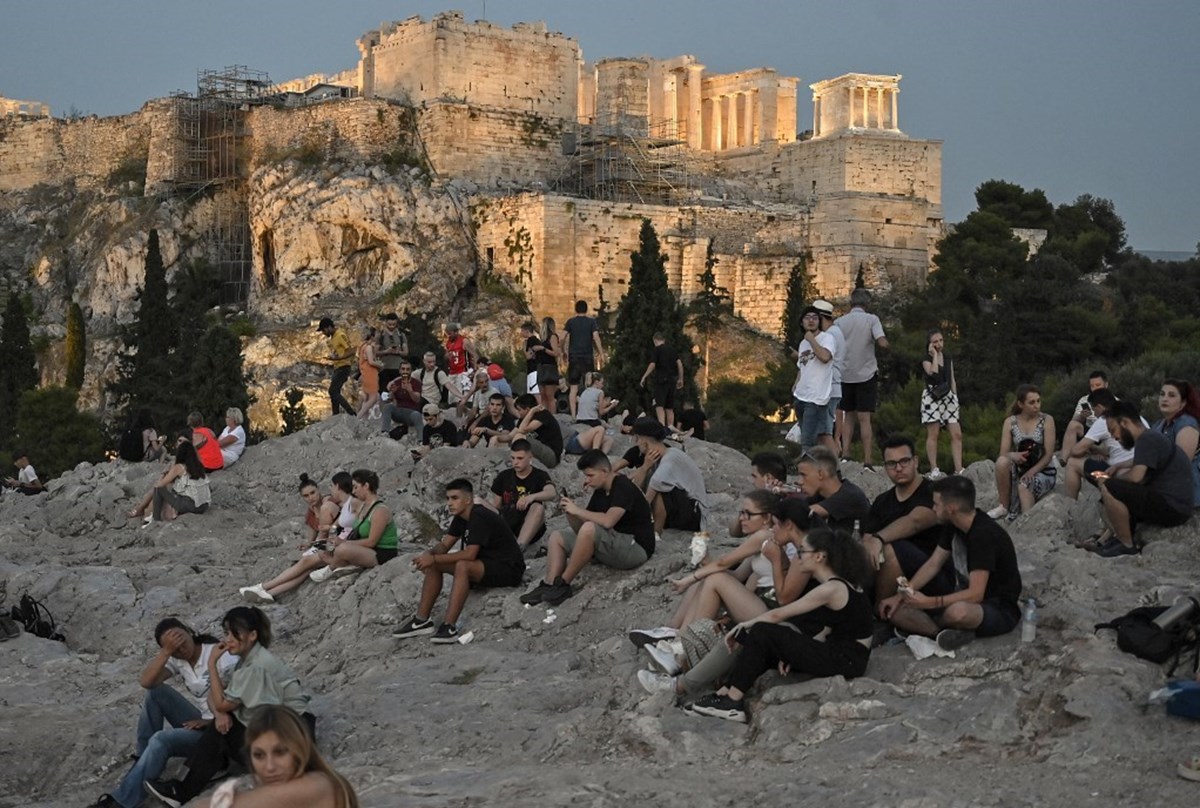 The significant increase in the number of cases, with the effect of the opening of the tourism season, forced the authorities to implement stricter regulations, especially on the vaccination program.

In line with the new decisions announced by Prime Minister Kiryakos Mitsotakis on 12 July, the health personnel in the country have been obliged to be vaccinated, effective from 1 September. Employees who refuse to be vaccinated will be suspended, and hospitals that violate the measure will be fined 50 thousand euros.

In addition, in Greece, where nursing home workers will be suspended from 16 August if they refuse to be vaccinated, only vaccinated people will be allowed to enter closed places such as theatres, gyms and entertainment venues from 16 July. Unvaccinated persons will not be admitted to the closed areas of restaurants, cafes and bars. 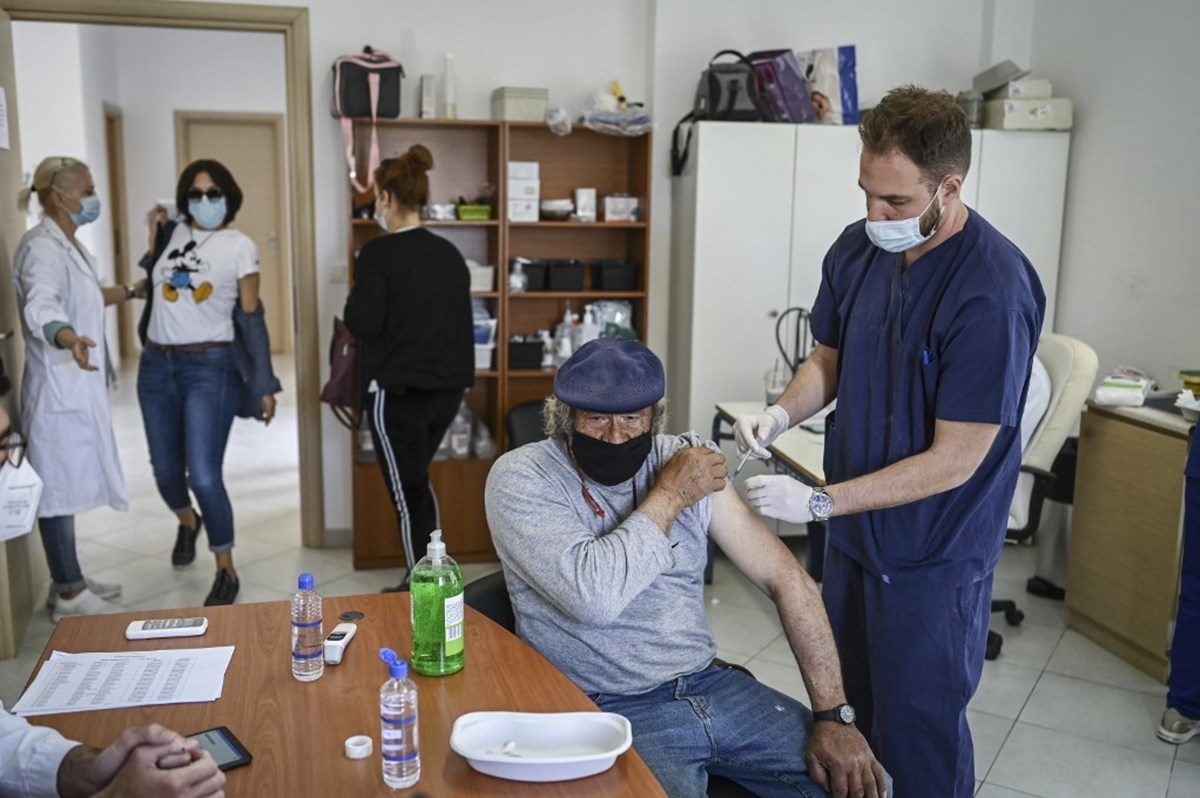 Adonis Georgiadis, Minister of Development in Greece, whose income is largely dependent on tourism, said at a press conference, “It is very important not to give the impression that we have lost control of the pandemic so that our tourism sector can continue and function normally. The course of the Greek economy depends on how well we comply with the measures and how much we control the pandemic. will depend.” used the phrase.

In Greece, with a population of 11 million, 444 thousand 783 cases and 12 thousand 806 Covid-19 deaths have been recorded since the beginning of the epidemic.

41 percent of the people in the country have completed the vaccination process.

In order to increase the vaccination rate of the young population that constitutes the workforce and continues their education, a cash incentive of 150 euros is provided to citizens aged 18-25, who receive at least one dose of vaccine. Military personnel, on the other hand, are given 5 days off after each dose of vaccine.

Tourists coming to the country must also be vaccinated or declare that the PCR test result of 72 hours before arrival is negative. In addition, random rapid diagnostic tests are applied to visitors at the border points of Greece.